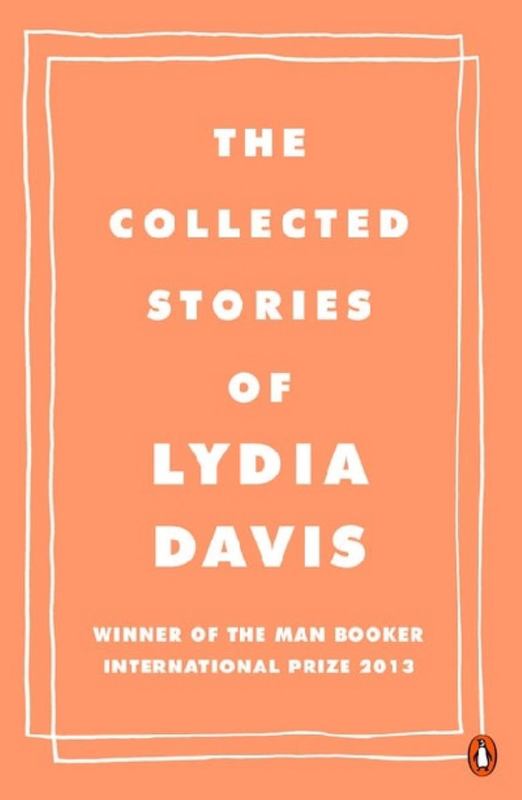 The Collected Stories of Lydia Davis

Find out why fellow authors like Ali Smith, Dave Eggers and Jonathan Franzen love Lydia Davis's writing so much in this landmark collection of all of her stories to date from across three decades. And why James Wood described this book in the New Yorker as 'a body of work probably unique in American writing' and 'one of the great, strange American literary contributions'. 'What stories. Precise and piercing, extremely funny. Nearly all are unlike anything you've ever read.' Metro 'I loved these stories. They are so well-written, with such clarity of thought and precision of language. Excellent.' William Leith, Evening Standard 'Remarkable. Some of the most moving fiction - on death, marriage, children - of recent years. To read Collected Stories is to be reminded of the grand, echoing mind-chambers created by Sebald or recent Coetzee. A writer of vast intelligence and originality.' Independent on Sunday 'A body of work probably unique in American writing, in its combination of lucidity, aphoristic brevity, formal originality, sly comedy, metaphysical bleakness, philosophical pressure and human wisdom.' New Yorker 'One of the most respected writers in America.' Financial Times 'Davis is a high priestess of the startling, telling detail. She can make the most ordinary things, such as couples talking, or someone watching television, bizarre, almost mythical. I felt I had encountered a most original and daring mind.' Colm Toibin, Daily Telegraph