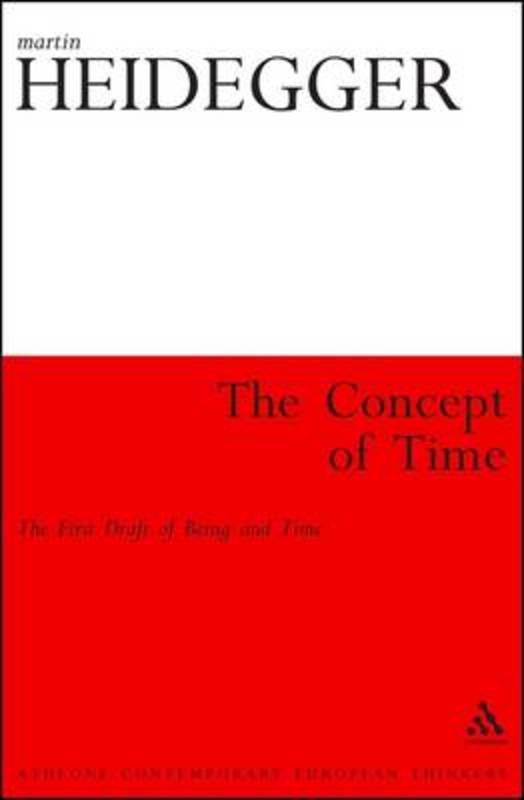 The Concept of Time

The First Draft of Being and Time

Available in English for the first time, this first draft of Heidegger's opus, "Being and Time", provides a unique insight into Heidegger's Phenomenology. "The Concept of Time" presents Heidegger's so-called Dilthey review, widely considered the first draft of his celebrated masterpiece, "Being and Time". Here Heidegger reveals his deep commitment to Wilhelm Dilthey and Count Yorck von Wartenburg. He agrees with them that historicity must be at the centre of the new philosophy to come. However, he also argues for an ontological approach to history. From this ontological turn he develops the so-called categories of Dasein. This work demonstrates Heidegger's indebtedness to Yorck and Dilthey and gives further evidence to the view that thought about history is the germ cell of "Being and Time". However, it also shows that Heidegger's commitment to Dilthey was not without reservations and that his analysis of Dasein actually employs Husserl's phenomenology. The work reopens the question of history in a broader sense, as Heidegger struggles to thematize history without aligning it with world-historical events.
The text also provides a concise and readable summary of the main themes of "Being and Time" and as such is an ideal companion to that text.