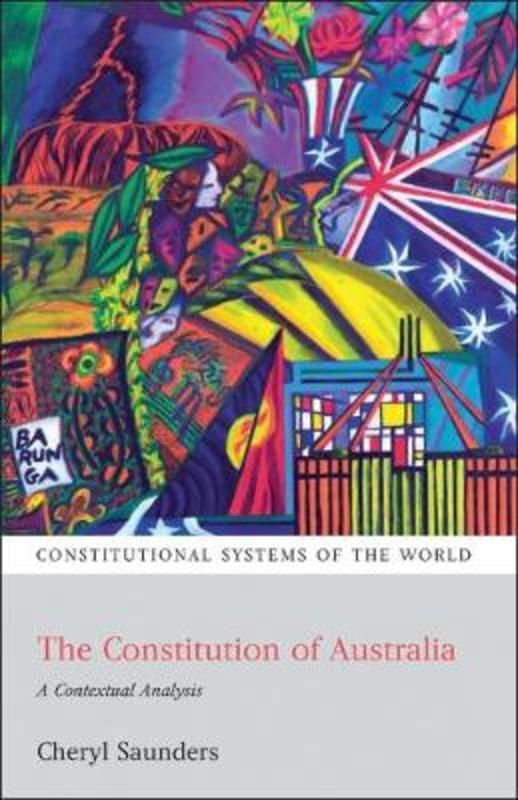 The Constitution of Australia

Consistently with the aims of the series, the book canvasses the Australian constitutional system in a way that explains its form and operation, provides a critical evaluation of it and conveys a sense of the contemporary national debate. The chapters deal with the foundations of Australian constitutionalism, its history from the time of European settlement, the nature of the Australian Constitutions, the framework for judicial review, the legislative, executive and judicial branches of government, federalism and multi-level government and rights protection. Running through all chapters is the story of the gradual evolution of Australian constitutionalism within the lean but almost unchanging framework of the formal, written, national Constitution. A second theme traces the way in which the present, distinctive, constitutional arrangements in Australia emerged from creative tension between the British and United States constitutional traditions on which the Australian Constitution originally drew and which continues to manifest itself in various ways.
One of these, which is likely to be of particular interest, is Australian reliance on institutional arrangements for the purpose of the protection of rights. The book is written in a clear and accessible style for readers in both Australia and countries around the world. Each chapter is followed by additional references to enable particular issues to be pursued further by readers who seek to do so. 'The Constitution of Australia' has already been cited in a High Court of Australia case: Momcilovic v The Queen [2011] HCA 34 (8 September 2011)