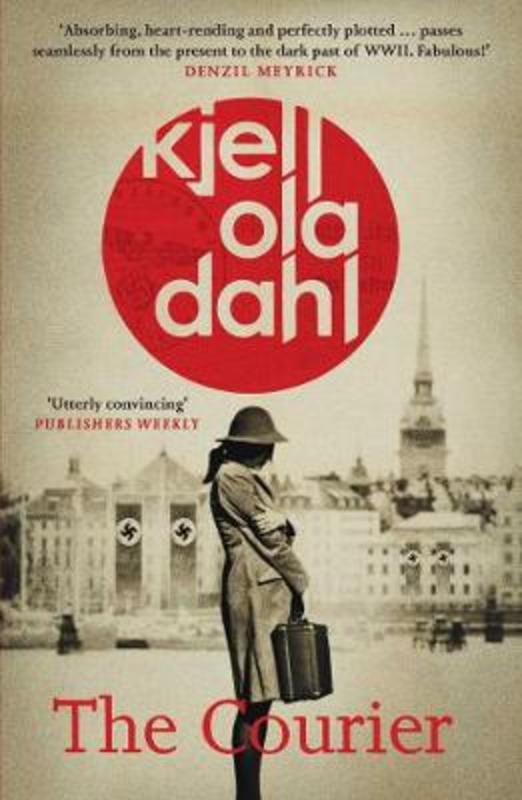 In 1942, Jewish courier Ester is betrayed, narrowly avoiding arrest by the Gestapo. In a great haste, she escapes to Sweden, saving herself. Her family in Oslo, however, is deported to Auschwitz.

In Stockholm, Ester meets the resistance hero, Gerhard Falkum, who has left his little daughter and fled both the Germans and allegations that he murdered his wife, Ase, who helped Ester get to Sweden. Their burgeoning relationship ends abruptly when Falkum dies in a fire. And yet, twenty-five years later, Falkum shows up in Oslo. He wants to reconnect with his daughter. But where has he been, and what is the real reason for his return? Ester stumbles across information that forces her to look closely at her past, and to revisit her war -time training to stay alive...

Written with Dahl's trademark characterization and elegant plotting, THE COURIER sees the hugely respected godfather of Nordic Noir at his best.