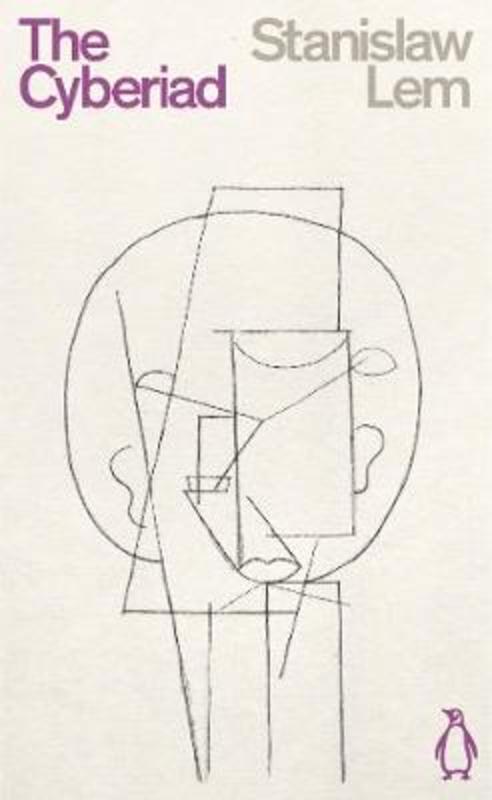 Fables for the Cybernetic Age

Stanislaw Lem is perhaps the most original and influential European science-fiction writer of the twentieth century. His ornate, phantasmagorical writing probes the furthest reaches of the universe while remaining deeply and particularly human.

The Cyberiad, one of Lem's most beloved works, follows the exploits of the Trurl and Klapaucius- two ingenious 'constructors'. In their adventures through a strange medieval universe they encounter a machine capable of creating anything that starts with the letter 'N'; kings who oppress their people with parlour games; and PhD pirates who demand ransom in knowledge rather than gold. It is a world where UFOs land silently on lawns at dawn, and where even the stars can be re-arranged for advertising purposes.