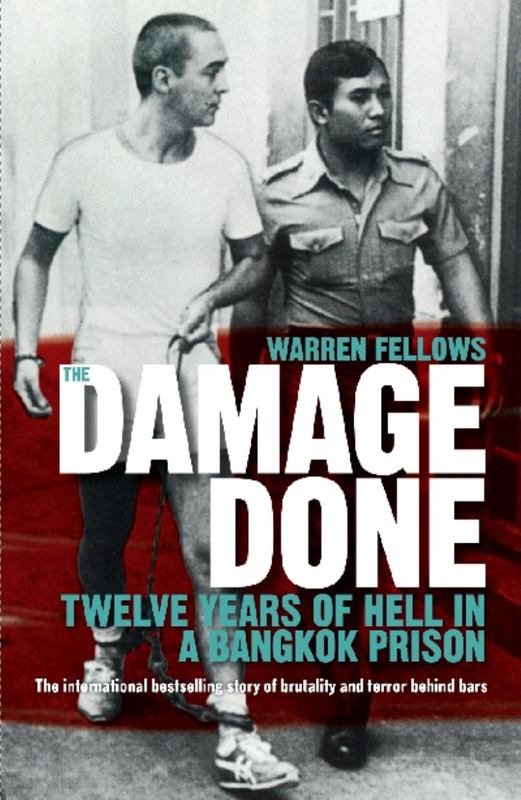 In 1978 Warren Fellows, Paul Hayward and William Sinclair were convicted of heroin trafficking between Thailand and Australia. They were sentenced to life imprisonment in Bangkok's notorious Bang Kwang men's prison, the Bangkok Hilton. For Warren Fellows, it was the beginning of twelve years of hell.

The Damage Done takes you behind the bars of a Bangkok prison. A place where sewer rats and cockroaches are the only nutritious food, where autocratic prison guards giggle as they deliver pulverising blows and where the worst punishment by far is the khun deo - solitary confinement, Thai style.

Brutally honest and repentant of his initial crime, Warren talks about the decade of his life he lost in leg irons. The Damage Done is a brave and compelling book that poses harrowing questions on the nature of justice.

'Not a book for the fainthearted...A gut-wrenching confessional of endless days and nights in purgatory.' HERALD SUN