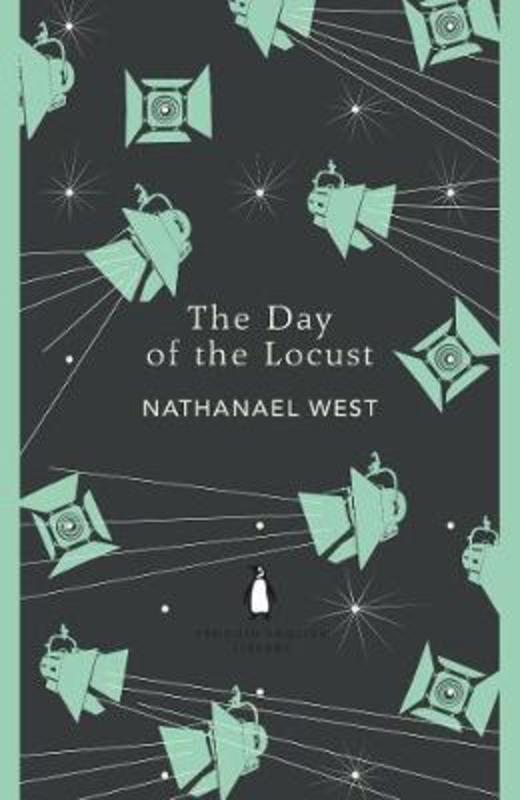 The Day of the Locust

'He began to wonder if he himself didn't suffer from the ingrained, morbid apathy he liked to draw in others.'

Tod Hackett is a brilliant young artist - and a man in danger of losing his heart. Brought to an LA studio as a set-designer, he is soon caught up in a fantasy world where the cult of celebrity rules.

But when he becomes besotted by the beautiful Faye, an aspiring actress and occasional call-girl, his dream rapidly becomes a nightmare. For, with little in the way of looks and no money to buy her time, Tod's desperate passion can only lead to frustration, disillusionment and rage . . .

The Penguin English Library - collectable general readers' editions of the best fiction in English, from the eighteenth century to the end of the Second World War.