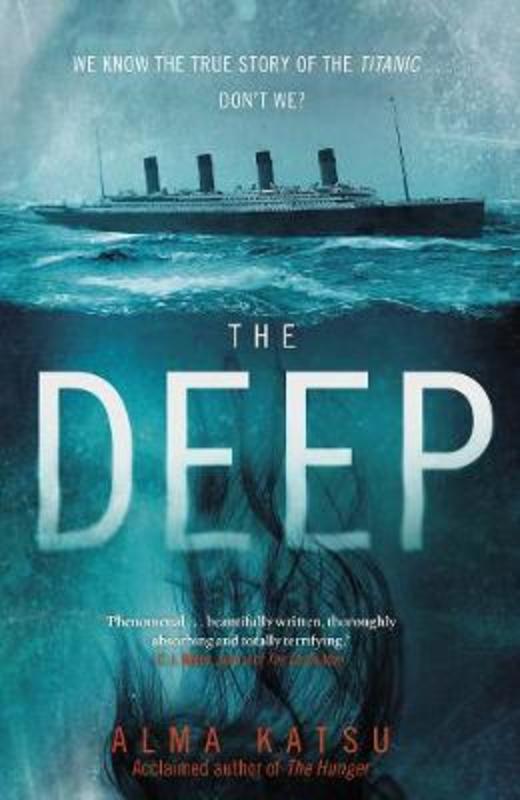 Someone, or something, is haunting the Titanic.

This is the only way to explain the series of misfortunes that have plagued the passengers of the ship from the moment they set sail- mysterious disappearances, sudden deaths. Now suspended in an eerie, unsettling twilight zone during the four days of the liner's illustrious maiden voyage, a number of the passengers - including millionaires Madeleine Astor and Benjamin Guggenheim, the maid Annie Hebbley and Mark Fletcher - are convinced that something sinister is going on . . . And then, as the world knows, disaster strikes.

Years later and the world is at war. And a survivor of that fateful night, Annie, is working as a nurse on the sixth voyage of the Titanic's sister ship, the Britannic, now refitted as a hospital ship. Plagued by the demons of her doomed first and near fatal journey across the Atlantic, Annie comes across an unconscious soldier she recognises while doing her rounds. It is the young man Mark. And she is convinced that he did not - could not - have survived the sinking of the Titanic . . .

Brilliantly combining fact and fiction, the historical and the horrific, The Deep reveals a chilling truth in an unputdownable narrative full of unnerving moments and with a growing, inexorable sense of foreboding.