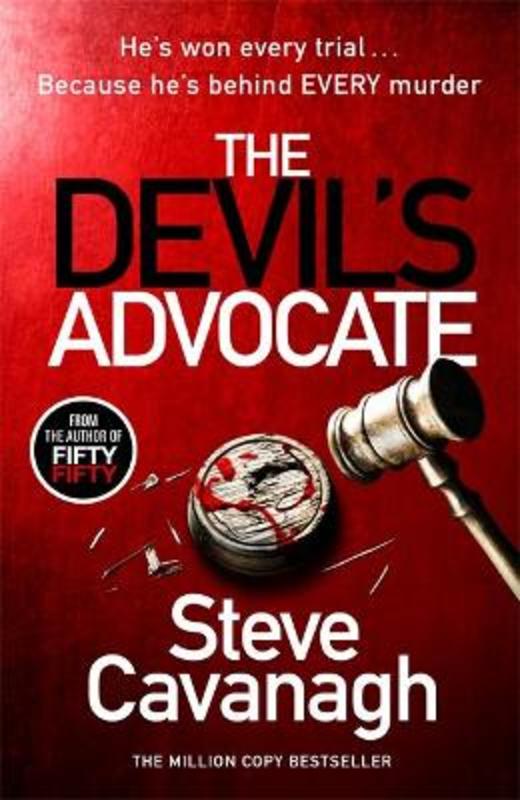 The follow up to Sunday Times bestsellers THIRTEEN and FIFTY FIFTY

'This guy is the real deal. Trust me.' Lee Child

'A terrific writer. He has talent to burn.' Don Winslow

They call him the King of Death Row. Randal Korn has sent more men to their deaths than any district attorney in the history of the United States.

When a young woman, Skylar Edwards, is found murdered in Buckstown, Alabama, a corrupt sheriff arrests the last person to see her alive, Andy Dubois. It doesn't seem to matter to anyone that Andy is innocent.

A SMALL TOWN BOILING WITH RAGE

Everyone in Buckstown believes Andy is guilty. He has no hope of a fair trial. And the local defense attorney assigned to represent him has disappeared.

Hot shot New York lawyer Eddie Flynn travels south to fight fire with fire. He plans to destroy the prosecutors case, find the real killer and save Andy from the electric chair.

But the murders are just beginning.

Is Eddie Flynn next?