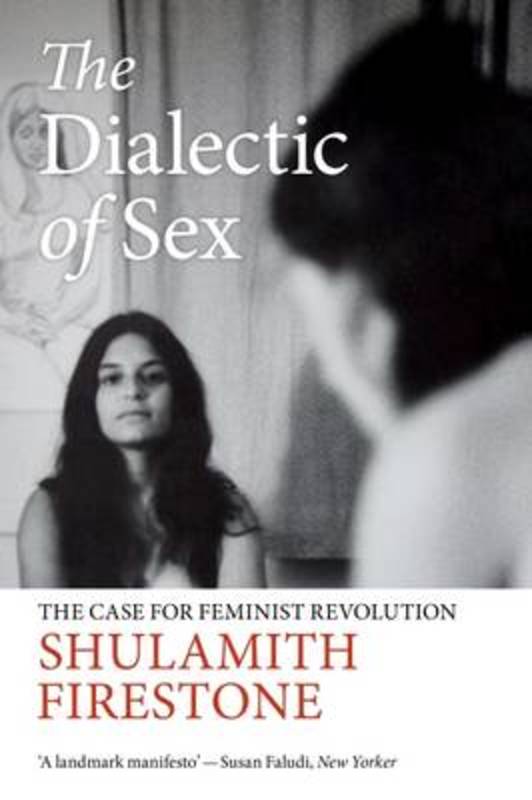 The Dialectic of Sex

The Case for Feminist Revolution

Originally published in 1970, when Shulamith Firestone was just twenty-five years old, and going on to become a bestseller, The Dialectic of Sex was the first book of the women's liberation movement to put forth a feminist theory of politics. Beginning with a look at the radical and grassroots history of the first wave (with its foundation in the abolition movement of the time), Firestone documents its major victory, the granting of the vote to women in 1920, and the fifty years of ridicule that followed. She goes on to deftly synthesize the work of Freud, Marx, de Beauvoir, and Engels to create a cogent argument for feminist revolution. Identifying women as a caste, she declares that they must seize the means of reproduction - for as long as women (and only women) are required to bear and rear children, they will be singled out as inferior. Ultimately she presents feminism as the key radical ideology, the missing link between Marx and Freud, uniting their visions of the political and the personal. The Dialectic of Sex is as remarkably relevant to today's society - a testament to Shulamith Firestone's startlingly prescient vision.Firestone died in 2012, but her ideas live on through this extraordinary book.