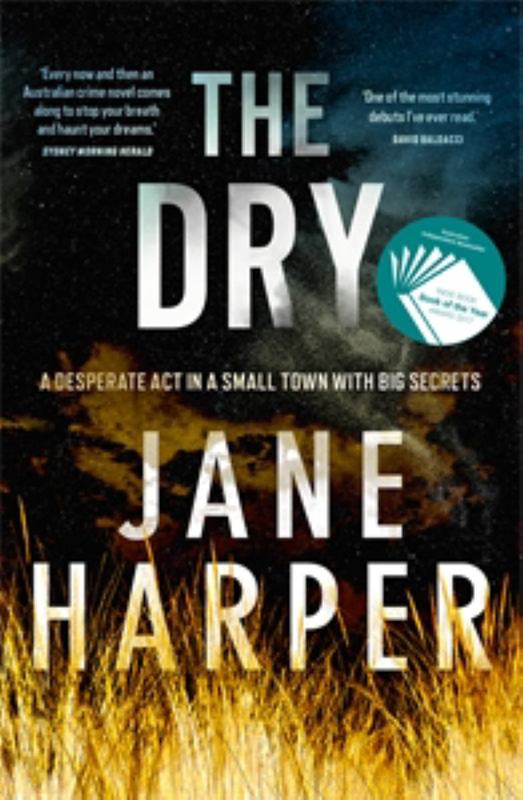 The international debut bestseller from the author of Force of Nature and the upcoming novel The Lost Man.

"A breathless pageturner ... A secret on every page" The New York Times

"One of the most stunning debuts I've ever read ... Read it!" David Baldacci

WHO REALLY KILLED THE HADLER FAMILY?

It hasn't rained in Kiewarra for two years. Tensions in the farming community become unbearable when three members of the Hadler family are discovered shot to death on their property. Everyone assumes Luke Hadler committed suicide after slaughtering his wife and six-year-old son.

Federal Police investigator Aaron Falk returns to his hometown for the funerals and is unwillingly drawn into the investigation. As suspicion spreads through the town, Falk is forced to confront the community that rejected him twenty years earlier. Because Falk and his childhood friend Luke Hadler shared a secret, one which Luke's death threatens to unearth ...

MORE PRAISE FOR THE DRY

"I devoured it in just over 24 hours ... Spellbinding" Ian Rankin

"A nail-biting thriller ... this fine debut will keep readers on edge and awake long past bedtime." Kirkus, starred review

"Every so often a debut novel arrives that is so tightly woven and compelling it seems the work of a novelist in her prime. That's what Jane Harper has given us with The Dry" John Hart, New York Times bestselling author of Redemption Road

"It's extremely rare and exciting to read a debut that enthralls from the very first page and then absolutely sticks the landing." C.J. Box, #1 New York Times Bestselling author of Off The Grid