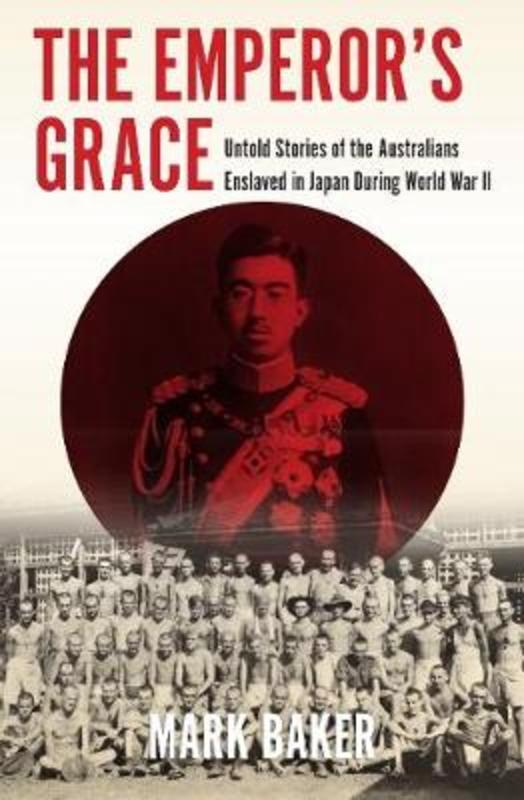 The Emperor's Grace is the story of the men of "C" Force - the first contingent of Australian, British and Dutch POWs shipped from Singapore to Japan in November 1942 - who worked in the Kawasaki Shipyard in Kobe before the American firebombing campaign razed the city, and then the infamous Fukuoka coal mine before the atomic bombings brought World War II to an end.

When the Japanese seized most of South-East Asia in early 1942, they captured 22,000 Australian military personnel. More than a third would die over the next three years from malnutrition, disease and violent abuse. The horrors of the Thai-Burma Railway and Sandakan are well documented. Less well known is the fate of the 3,800 Australians sent to work as slave labourers in the factories and mines of mainland Japan.

The Emperor's Grace is a compelling story of hardship, heroism and endurance - and the ultimate triumph of the human spirit - told for the first time from the unpublished diaries, memoirs and personal accounts of the men who survived.