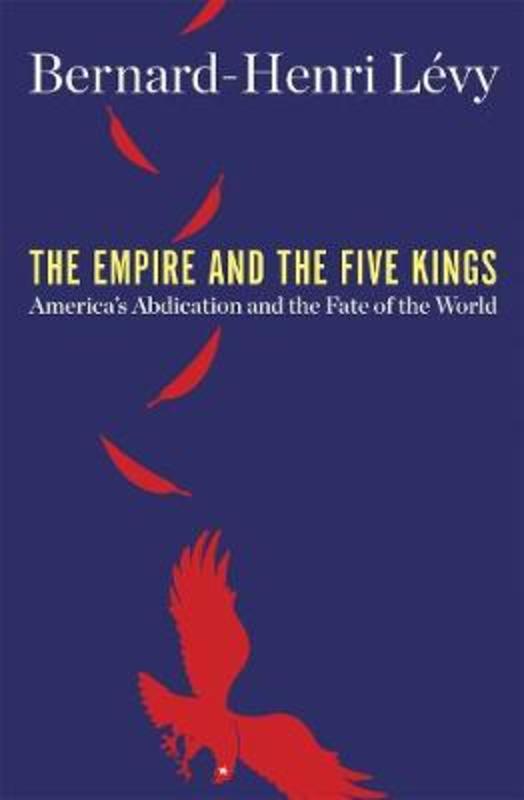 The Empire and the Five Kings

America'S Abdication and the Fate of the World

The United States was once the hope of the world, a beacon of freedom and the defender of liberal democracy. Nations and peoples on all continents looked to America to stand up for the values that created the Western world, and to oppose autocracy and repression. Even when America did not live up to its ideals, it still recognized their importance, at home and abroad.

But as Bernard-Henri Levy lays bare in this powerful and disturbing analysis of the world today, America is retreating from its traditional leadership role, and in its place have come five ambitious nations, former empires eager to assert power and influence. Levy shows how these five nations -- Russia, China, Turkey, Iran, and the Sunni Arab world -- are taking steps to undermine the liberal values that have been a hallmark of Western civilization.

The Empire and the Five Kings is a cri de coeur that draws upon lessons from history and the eternal touchstones of human culture to reveal the stakes facing the West as America retreats from its leadership role, a process that did not begin with Donald Trump's presidency and is not likely to end with him. The crisis is one whose roots can be found as far back as antiquity and whose resolution will require the West to find a new way forward if it -- and its values -- are to survive.