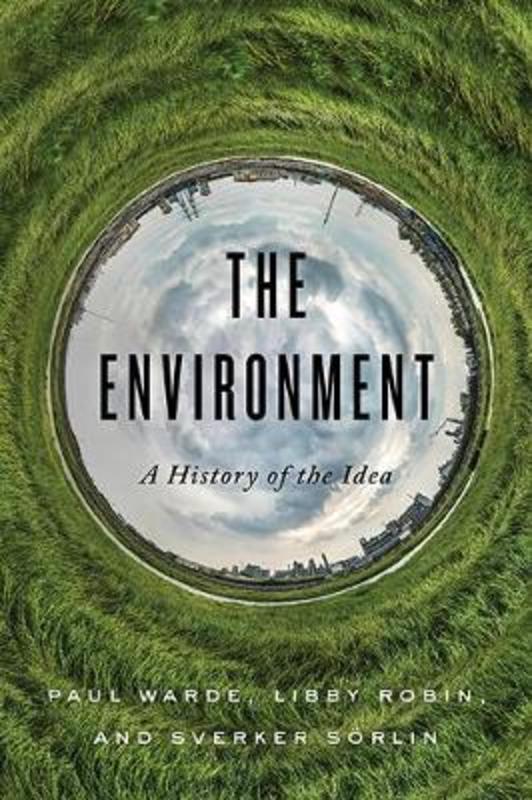 A History of the Idea

Is it possible for the economy to grow without the environment being destroyed? Will our lifestyles impoverish the planet for our children and grandchildren? Is the world sick? Can it be healed? Less than a lifetime ago, these questions would have made no sense. This was not because our ancestors had no impact on nature-nor because they were unaware of the serious damage they had done. What people lacked was an idea: a way of imagining the web of interconnection and consequence of which the natural world is made. Without this notion, we didn't have a way to describe the scale and scope of human impact upon nature. This idea was "the environment."

In this fascinating book, Paul Warde, Libby Robin, and Sverker Soerlin trace the emergence of the concept of the environment following World War II, a period characterized by both hope for a new global order and fear of humans' capacity for almost limitless destruction. It was at this moment that a new idea and a new narrative about the planet-wide impact of people's behavior emerged, closely allied to anxieties for the future. Now we had a vocabulary for talking about how we were changing nature: resource exhaustion and energy, biodiversity, pollution, and-eventually-climate change.

With the rise of "the environment," the authors argue, came new expertise, making certain kinds of knowledge crucial to understanding the future of our planet. The untold history of how people came to conceive, to manage, and to dispute environmental crisis, The Environment is essential reading for anyone who wants to help protect the environment from the numerous threats it faces today.