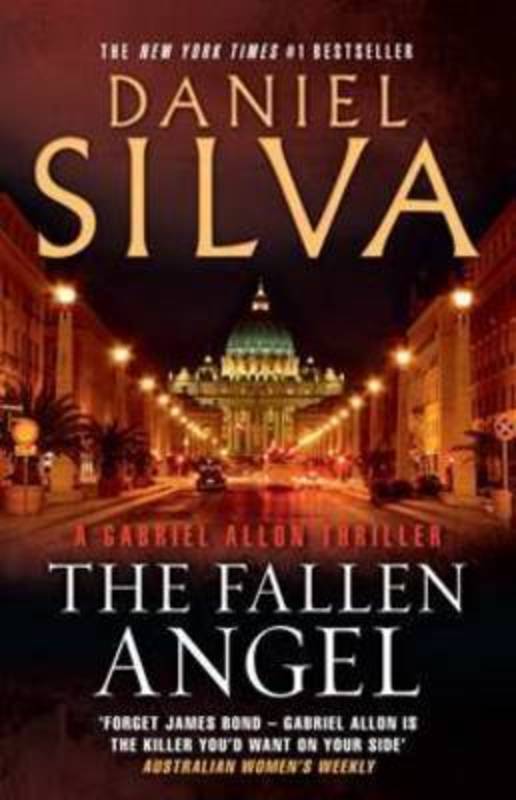 ARt REStORER ASSASSIN SPY Gabriel Allon, the wayward son of Israeli intelligence, is in Rome quietly restoring a Caravaggio masterpiece for the Vatican when a beautiful woman falls to her death in St. Peter's Basilica. Was it suicide, or something more sinister? After Gabriel is asked to investigate the woman's death, he is drawn back into a world of spies, lovers, priests and thieves. He discovers a dangerous secret which could threaten powers beyond the Vatican. And an old enemy plots revenge in the shadows, an unthinkable act of sabotage that will plunge the world into a conflict of apocalyptic proportions. Once again Gabriel must place himself, and those he holds dear, on the razor's edge of danger. 'Silva delivers on all fronts in this explosive, exhilarating thriller' West Australian 'A world-class practitioner of spy fiction' Washington Post 'Gabriel Allon is my favourite fictional character' Bill Clinton