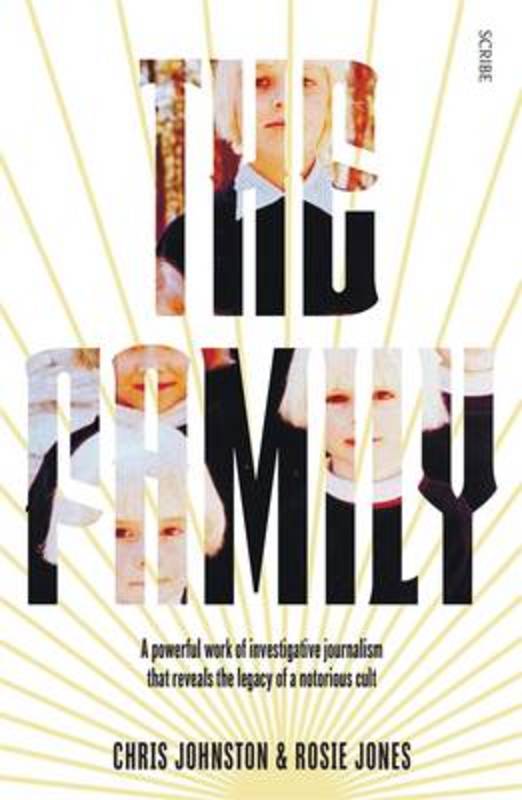 The apocalyptic group The Family and their guru, Anne Hamilton-Byrne, captured international headlines throughout the 1980s and 1990s.

Hamilton-Byrne, who some followers believed was Jesus Christ, was glamorous and charismatic -- and, many allege, very dangerous. She acquired children - some through adoption and some born to cult members - and raised them as her own, bleaching their hair blonde to make them look like siblings. The group, which grew out of Anne's yoga classes in the heady days of the countercultural movement, became surrounded by rumours of LSD use, child abuse, and strange spiritual rituals.

In 1987, police swooped on The Family's lakeside compound and rescued children who claimed they were part of Anne's future master race. The children recounted terrible stories of near starvation, emotional manipulation, and physical abuse. But Anne could not be found, sparking an international police hunt that involved Interpol and the FBI. Could they bring Anne to justice?

Today, the elderly Anne lives in a nursing home with dementia. She has only one criminal conviction to her name, but her estate is estimated to be worth millions. Her few remaining followers attend her bedside.

How did such a notorious group come to flourish in suburban Melbourne? How did Anne, one of few female cult leaders, maintain a hold over her followers? Drawing on police files, diary entries, recordings of Anne, and original interviews with survivors and investigators, The Family goes inside one of the most bizarre cults in modern history to expose its strange and shocking story.