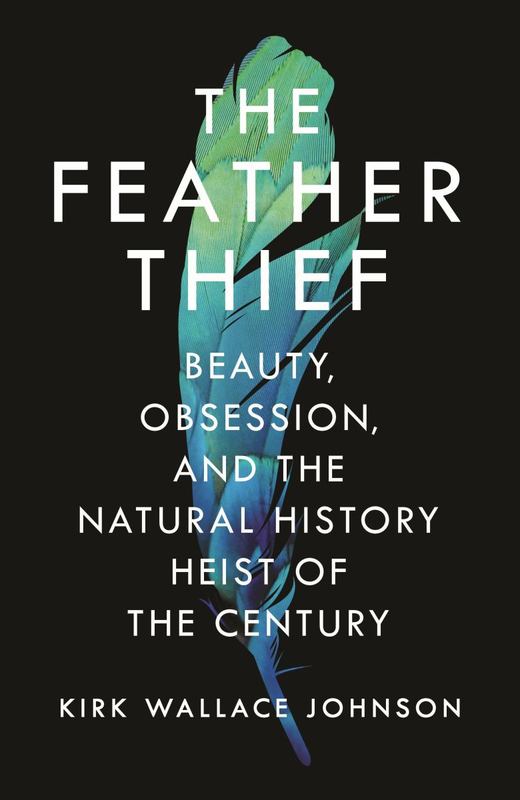 Beauty, Obsession, and the Natural History Heist of the Century

Who is Edwin Rist?

Genius or Narcissist? Mastermind or Pawn?

One summer evening in 2009, twenty-year-old musical prodigy Edwin Rist broke into the British Museum of Natural History. Hours later, he slipped away with a suitcase full of rare bird specimens collected over the centuries from across the world, all featuring a dazzling array of priceless feathers.

Kirk Wallace Johnson was waist-deep in a river in New Mexico when he first heard about the heist, from his fly-fishing guide. When he discovered that the thief evaded prison, and that half the birds were never recovered, Johnson embarked upon a years-long worldwide investigation which led him deep into the fiercely secretive underground community obsessed with the Victorian art of salmon fly-tying.

A page-turning story of a bizarre and shocking crime, The Feather Thief shines a light on our fraught relationship with the natural world's most beautiful and valuable wonders, and one man's relentless quest for justice.