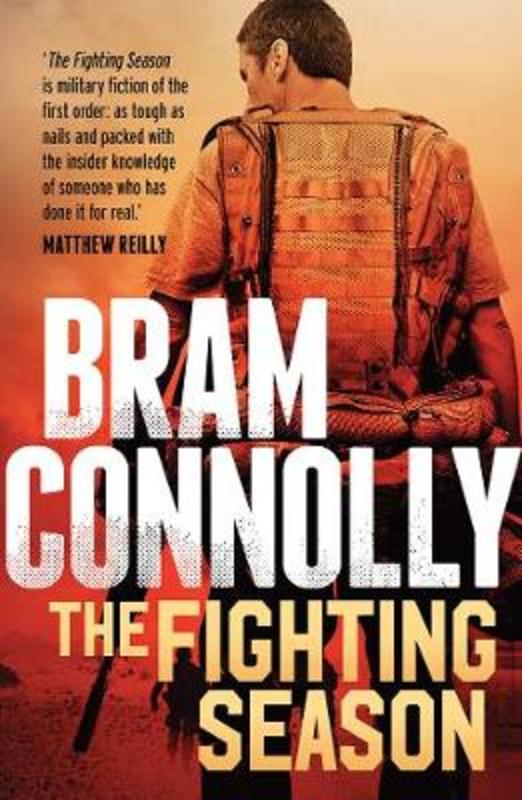 'The Fighting Season is military fiction of the first order: as tough as nails and packed with the insider knowledge of someone who has done it for real.' - Matthew Reilly

'Action packed, gritty and authentic to the core.' - Merrick Watts

An explosive thriller from the heart of Afghanistan

Outside the wire, Uruzghan Province, Afghanistan, 2010...

In the badlands of central Afghanistan an Australian Special Forces platoon is fatally hit by a roadside bomb.

A shadowy Taliban commander, codenamed 'Rapier', is identified as responsible for the deadly attack. Matt Rix, the ultra tough commando who led the ambushed platoon, swears vengeance. Rix is one of Special Forces' most lethal operators. He'll neutralise Rapier - whatever it takes.

But in Afghanistan's brutal war, not all things are as they seem.