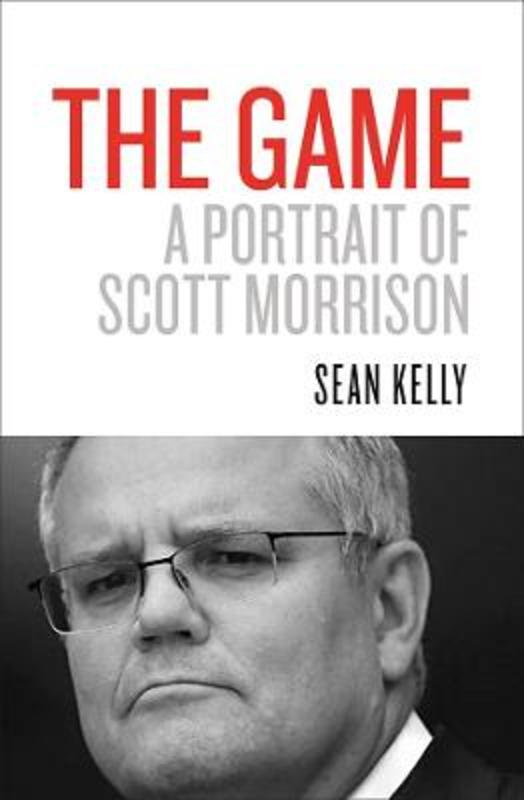 A Portrait of Scott Morrison

In The Game, Sean Kelly gives us a portrait of a man, the shallow political culture that allowed him to succeed and the country that crowned him. In ordinary times, Scott Morrison’s ability to play the political game would surely have resulted in his inevitable advancement, but during some of the toughest years in recent memory, his single-minded tactics have left him, and Australia, exposed. Morrison’s game playing has become a liability to us all.