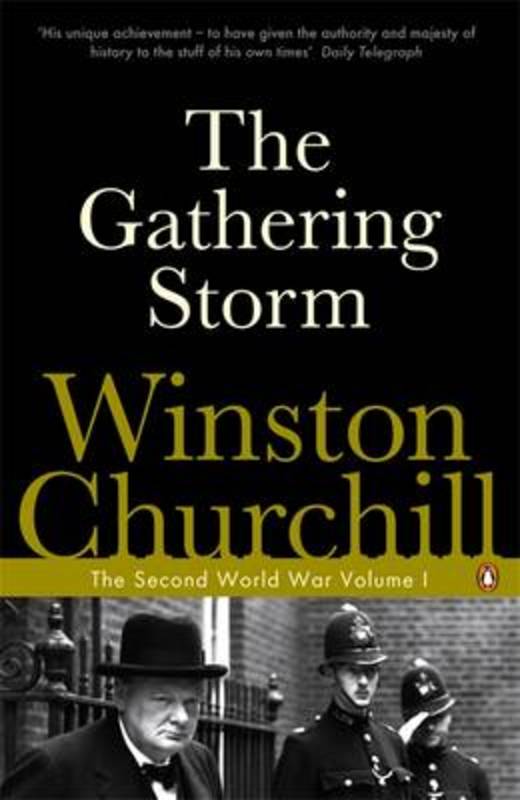 Winston Churchill's six-volume history of the cataclysm that swept the world remains the definitive history of the Second World War. Lucid, dramatic, remarkable both for its breadth and sweep and for its sense of personal involvement, it is universally acknowledged as a magnificent reconstruction and is an enduring, compelling work that led to his being awarded the Nobel Prize for Literature. The Gathering Storm vividly describes the steps that led to War, a period that ended with Churchill as Prime Minister - the aftermath of the First World War, the rise of Adolf Hitler, British attempts at appeasement and the eventual outbreak of conflict on a global scale for the second time in thirty years.