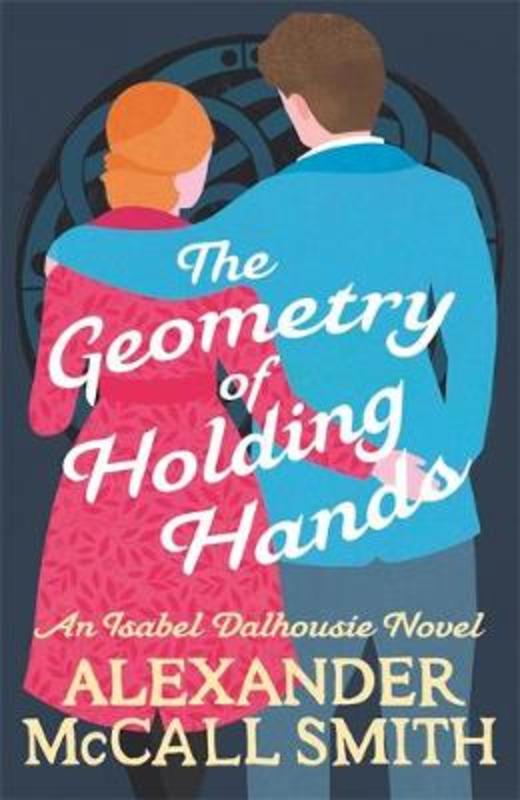 The Geometry of Holding Hands

THE THIRTEENTH INSTALLMENT OF THE MUCH-LOVED ISABEL DALHOUSIE SERIES

When Isabel Dalhousie and her husband Jamie book a table at an expensive Edinburgh restaurant, she finds herself battling with her conscience. Lately, there has been a lull in work for the Review of Applied Ethics, and the care of their young sons, Charlie and Magnus, is often undertaken by their housekeeper Grace. Is Isabel deserving of such a luxurious dinner?

But Isabel holds herself to impossible moral standards. Not so, the parents of one of Jamie's students, who have no qualms about ensuring their son's place in the school orchestra, despite his mediocre talent. In the restaurant, Isabel witnesses a row between local businessmen; another reminder that thoughtless ambition is too often second nature to others.

Compelled to intervene in the aftermath, Isabel's sense of integrity is observed by a fellow diner, Iain Melrose, who seeks out her help. He must decide which of his remaining relatives should one day inherit his estate. Isabel, he believes, would make a just executor of his will.

While she deliberates, another troubling situation arises with her niece, Cat, whose relationship with the unlikeable Leo is causing her to behave recklessly, putting Isabel in a very difficult position.

Faced with such weighty decisions, can Isabel balance compassion and integrity to make the right choice for all, and to protect those she holds dear to her heart?