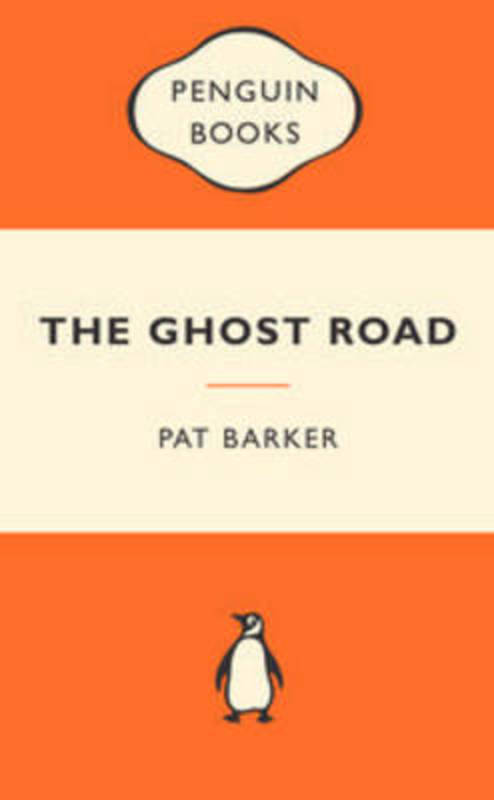 1918, the closing months of the war. Army psychiatrist William Rivers is increasingly concerned for the men who have been in his care - particularly Billy Prior, who is about to return to combat in France with young poet Wilfred Owen. As Rivers tries to make sense of what, if anything, he has done to help these injured men, Prior and Owen await the final battles in a war that has decimated a generation...... The Ghost Road is the Booker Prize-winning account of the devastating final months of the First World War.