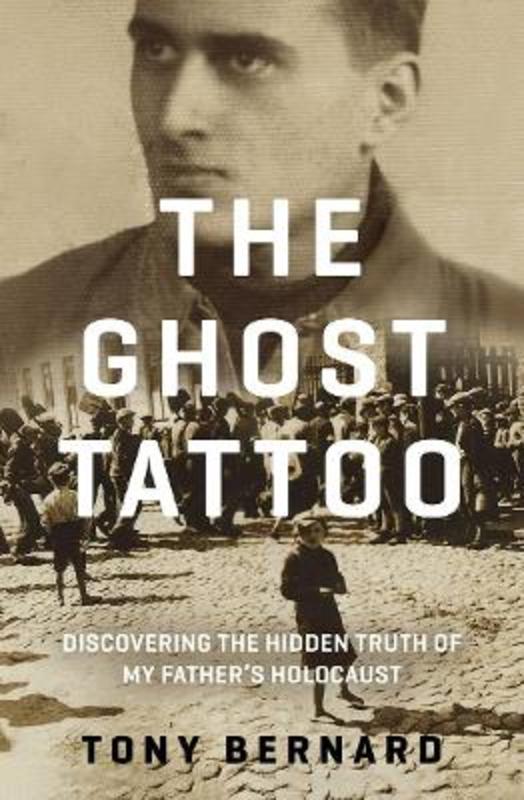 Discovering the hidden truth of my father's Holocaust

Tony Bernard, Signed Copies - Online Only - Not Available in Stores

To the outside world, Henry Bernard was a hard-working and beloved family doctor on Sydney's Northern Beaches. Yet he was also a Holocaust survivor whose life was profoundly affected by the experiences of his past. He took extreme steps for his family's security, keeping a rifle near his bedroom and covering up his family's Jewish origin. He was obsessed with paying off debt - the German word for debt being the same as the word for 'guilt'. He kept his striped Auschwitz uniform with a picture of his mother in his wardrobe. These obsessions helped destroy his marriage and restricted any hope he had of conventional domestic happiness.

But Henry had a bigger secret and a deeper shame about what he had done during the war. He suffered privately until he began returning to Germany and Poland to confront his past and come to terms with the deaths of his parents and of Halina, the love of his life.

The Ghost Tattoo is the story of how Tony Bernard, Henry's eldest son, went on a forty-year journey with his father to solve the mystery of why Henry was the way he was, and how he finally came to understand the desperate choices Henry had made in the ghetto to try to keep himself and his family alive.