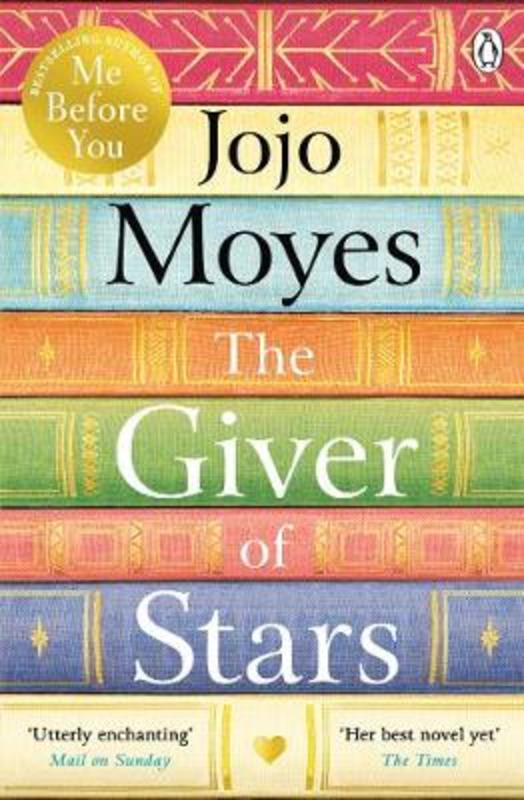 The Giver of Stars

'Alice had come halfway across the world to find that, yet again, she was considered wanting. Well, she thought, if that was what everyone thought, she might as well live up to it.'

But stuffy, disapproving Baileyville, Kentucky, where her husband favours work over his wife and is dominated by his overbearing father, is not the adventure - or the escape - that she hoped for.

That is, until she meets Margery O'Hare, a troublesome woman - and daughter of a notorious felon - the town wishes to forget.

Margery's on a mission to spread the wonder of books and reading to the poor and lost - and she needs Alice's help.

Trekking alone under big open skies, through wild mountain forests, Alice, Margery and their fellow sisters of the trail discover freedom, friendship - and a life to call their own.

But when Baileyville turns against them, will their belief in one another - and the power of the written word - be enough to save them?