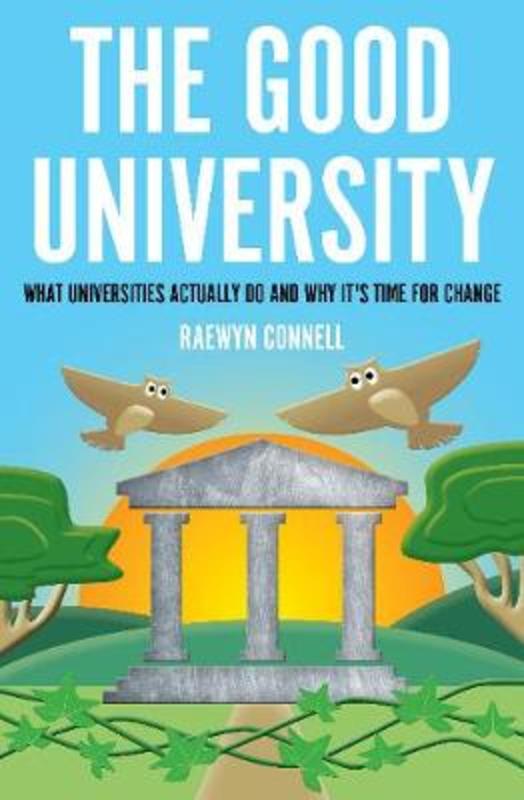 What Universities Actually Do and Why it's Time for Change

The higher education industry is
booming, with over 100 million students worldwide and more funds flowing than
ever before. University websites gleam with images of happy students and wise
mentors, and their managers put out upbeat accounts of innovations.

Yet universities have never been
unhappier places to work. Highly paid,
corporate-style managers and cost-cutting governments have casualised the
teaching workforce, outsourced much of the professional and support work, and
created widespread distrust. Student mobilizations have closed down
universities from South Africa and India to Latin America. Staff and faculty strikes, once unheard of in
universities, have rocked campuses even in the richest countries. And there's
an angry - sometimes anguished - debate inside universities. Critics speak of
outdated pedagogy, exploitation of young staff, distorted and even faked
research, outrageous fees, outrageous pay for top managers, corporate rip-offs,
corruption, racism, and mickey-mouse degrees.

Despite this, higher education is booming. The official figures
for 2015 showed more than 200 million higher education students enrolled
worldwide. Simon Marginson, a noted analyst of the political economy of
universities, has observed that many countries are now approaching a
high-participation system where more than half the relevant age-group go into
higher education. And Universities represent, collectively, a tremendous social
asset, which educate the professions on which public health, public education,
modern communications and social services rely. They produce most of the
technical knowledge that goes into economic change, and are the source,
directly or indirectly, of much of the critical thinking and imagination in
culture and politics.

The
Good University is not a research report, but rather,
an argument for change and a search for a better logic and new paths of
practice. We are not cursed forever with the current models; we can design
universities worth building, and think practically about how to build them.
This does not mean working in an enclave. Universities are linked to the state,
the economy, the public culture and the wider education system, so creating
good universities implies a broad agenda of democratic change. Universities
capacity for challenge, critique, invention and growth has survived, but it has
to be fought for.