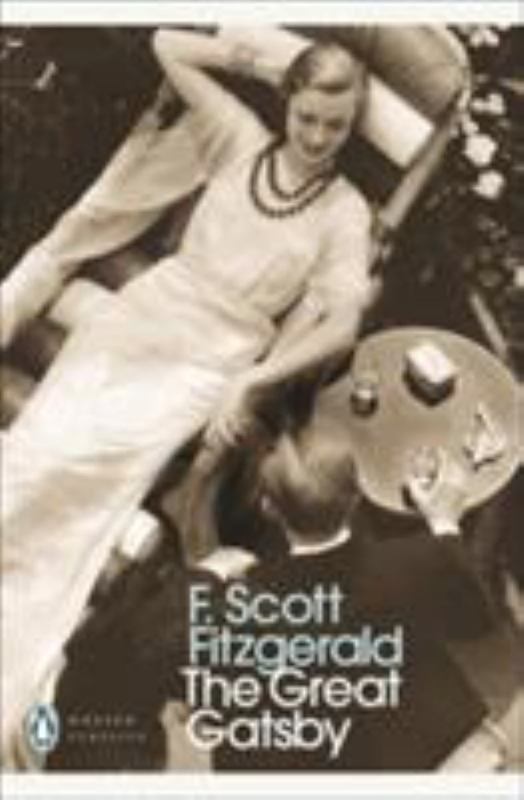 In The Great Gatsby, Fitzgerald brilliantly captures both the disillusion of post-war America and the moral failure of a society obsessed with wealth and status. But he does more than render the essence of a particular time and place, for in chronicling Gatsby's tragic pursuit of his dream, Fitzgerald recreates the universal conflict between illusion and reality. 'A classic, perhaps the supreme American novel.' John Carey, Sunday Times, Books of the Century