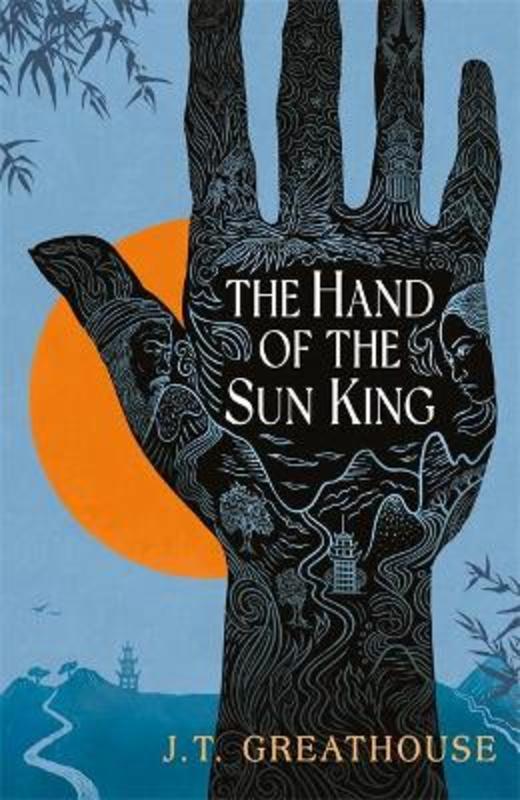 The Hand of the Sun King

'A great coming of age story about a foolish boy who seeks to unravel the secrets of magic and maybe do something good in the process. I absolutely loved it' Nick Martel

All my life, I have been torn between two legacies: that of my father, whose roots trace back to the right hand of the Emperor. That of my mother's family, who reject the oppressive Empire and embrace the resistance.

I can choose between them - between protecting my family, or protecting my people - or I can search out a better path . . . a magical path, filled with secrets, unbound by empire or resistance, which could shake my world to its very foundation.

But my search for freedom will entangle me in a war between the gods themselves . . .

The first book in the Pact and Pattern series. Fans of Robin Hobb, Brandon Sanderson's Mistborn and R.F. Kuang's The Poppy War will love the magic running through every page.