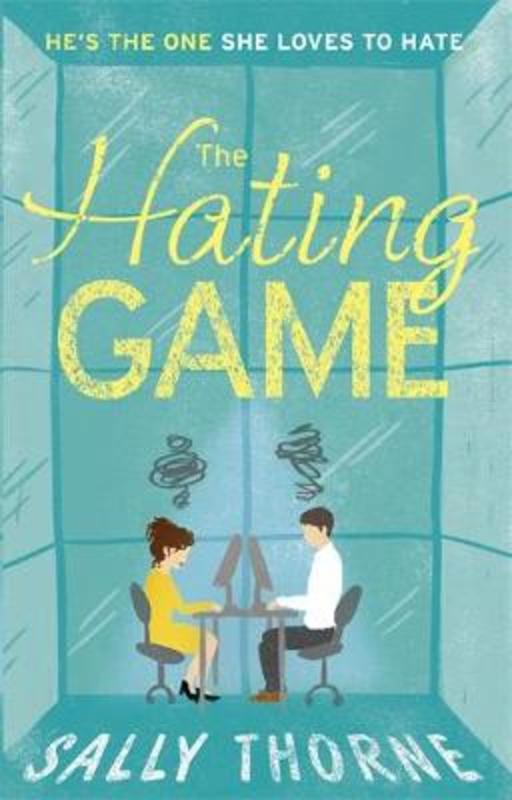 The Hating Game: 'Warm, witty and wise' The Daily Mail

1) A long-standing rival; an arch-enemy

Lucy Hutton, baker-of-cakes, exemplary assistant and professional 'nice girl', is waging war. She's got the whole office on her side - except for tall, dark and charmless Joshua Templeman. He's been nothing but hostile since the moment they met and now it feels like nothing matters as much as taking him down.

Trapped together under the fluorescent lights, they become entrenched in an addictive rivalry. There's the Staring Game, The Mirror Game, The HR Game. Lucy can't let Joshua beat her at anything, especially when a huge promotion comes up for grabs.

Finally she's going to destroy the man she can't seem to get out of her office, the man she hates, the man who's taking up far too much space in her head. If Lucy wins, she'll be Joshua's boss. If she loses, she'll resign. The race is on - but the real games have only just begun . . .

'The next Sophie Kinsella.' Bustle