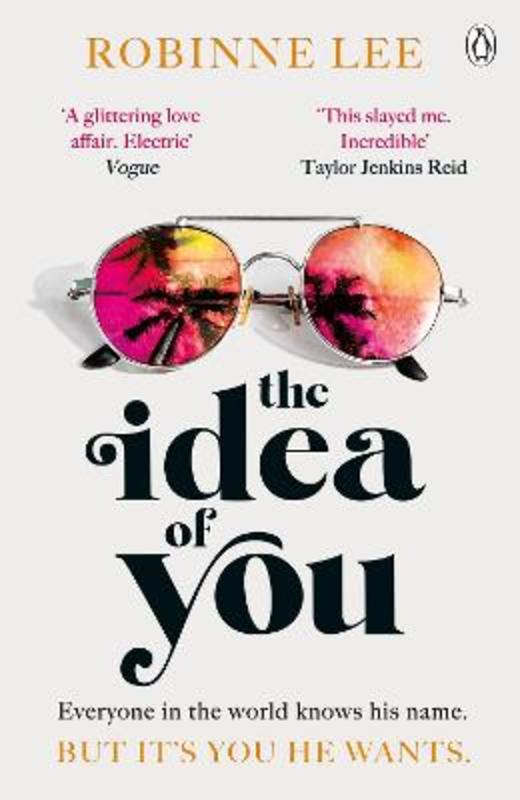 The Idea of You

The scorching summer Richard & Judy love affair that will leave you obsessed!

An electrifying globe-trotting love story, with a series of dramatic emotional twists that lead to an unforgettable ending, The Idea of You is an escapist and utterly immersive novel that Vogue called 'The sleeper hit of the pandemic'

EVERYONE IN THE WORLD KNOWS HIS NAME.
BUT IT'S YOU HE WANTS.

At thirty-nine, Sol ne Marchand is a devoted mother, a dedicated colleague and a considerate ex-wife.

But it's a long time since she's felt like herself.

So when someone comes along who seems to see her - to want her - for who she really is, the attraction is instant. And so begins a jet-setting, earth-shattering secret love affair.

But what if that someone is world-famous sex symbol Hayes Campbell? Captivating frontman of boy band of the moment August Moon - whose face is everywhere. Including Sol ne's teenage daughter's bedroom wall.

Can Sol ne allow herself to fall for the boy the whole world wants?

Or will she have to make a devastating choice?