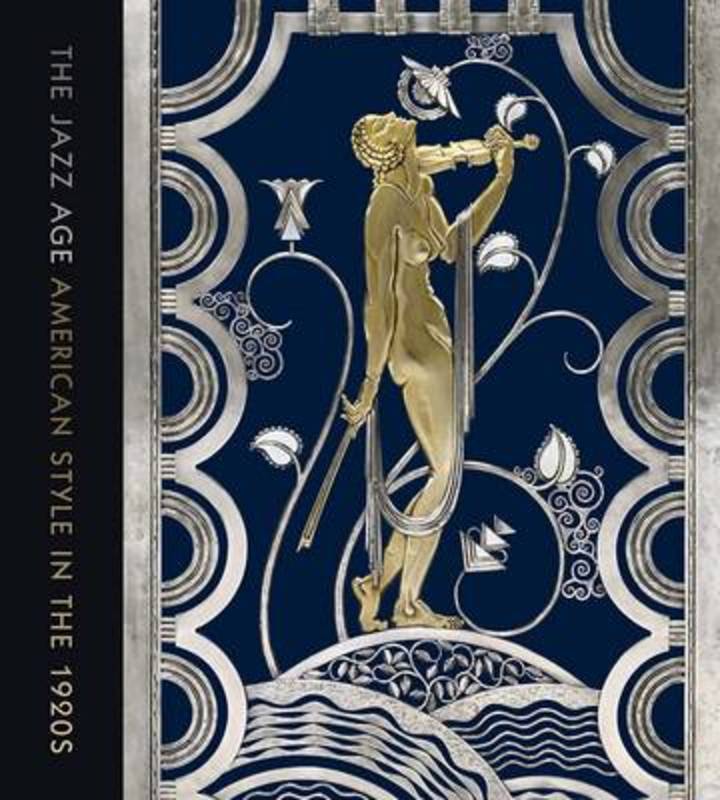 American Style in the 1920s

An exhilarating look at Art Deco design in 1920s America, using jazz as its unifying metaphor Capturing the dynamic pulse of the era's jazz music, this lavishly illustrated publication explores American taste and style during the golden age of the 1920s. Following the destructive years of the First World War, this flourishing decade marked a rebirth of aesthetic innovation that was cultivated to a great extent by American talent and patronage. Due to an influx of European emigres to the United States, as well as American enthusiasm for traveling to Europe's cultural capitals, a reciprocal wave of experimental attitudes began traveling back and forth across the Atlantic, forming a creative vocabulary that mirrored the ecstatic spirit of the times. The Jazz Age showcases developments in design, art, architecture, and technology during the '20s and early '30s, and places new emphasis on the United States as a vital part of the emerging marketplace for Art Deco luxury goods.
Featuring hundreds of full-color illustrations and essays by two leading historians of decorative arts, this comprehensive catalogue shows how America and the rest of the world worked to establish a new visual representation of modernity.