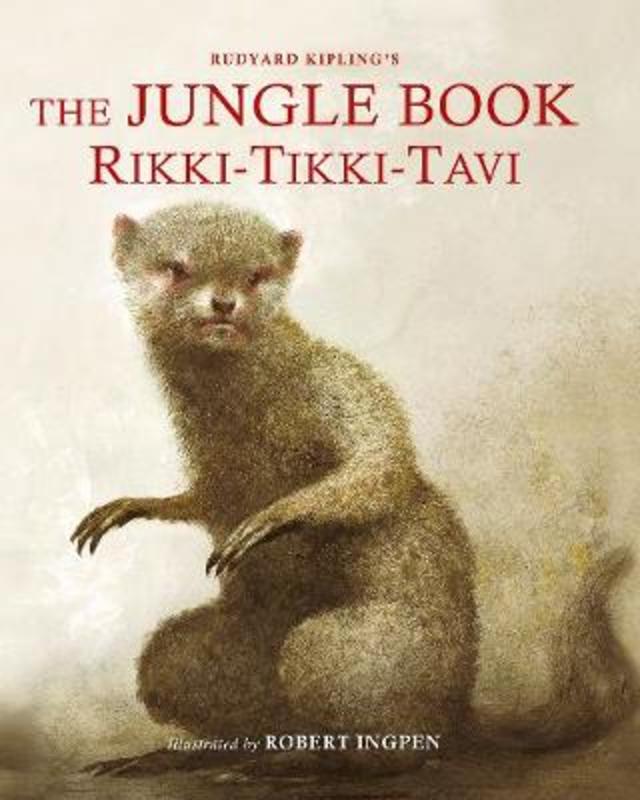 Originally published as part of Kipling's famous The Jungle Book, the story of Rikki Tikki Tavi, the little mongoose rescued by a family when he was half-drowned in a storm, has been an enduring favourite with young and old for more than half a century.

Rikki, of course, grows to become a family pet and repays the kindness of his rescuers by defending them from the evil cobras that lurk in their garden. Like Kipling's other magical tales from India, Rikki Tikki Tavi has inspired Robert Ingpen to achieve some of his most amazing depictions of wildlife. Rikki and the other creatures are brought to life as never before although, as Robert says 'I have tried to tread as lightly as I can with my images and hope I have left enough space for the reader to continue to make the adventure that Kipling created during his time in India.'

This new edition of Kipling's classic story includes many new illustrations by Robert Ingpen created especially for this book.