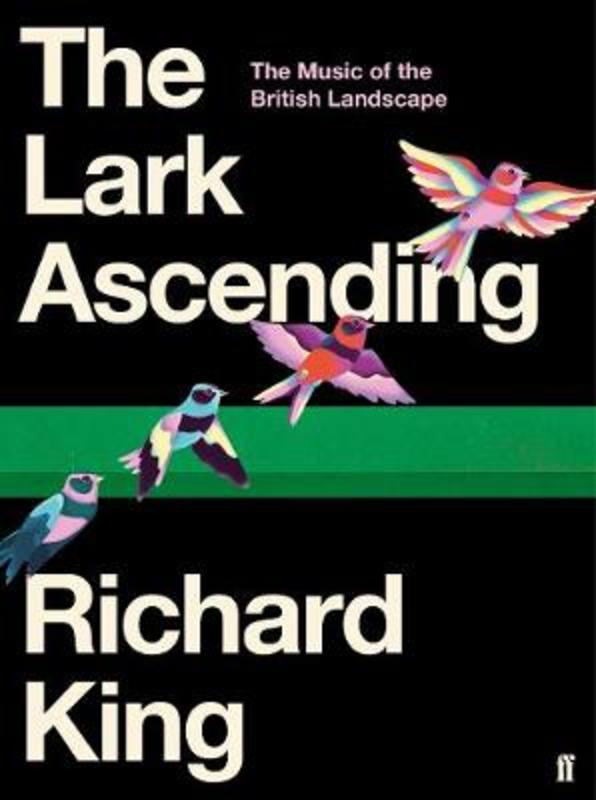 The Music of the British Landscape

Written by one of our most celebrated music writers, The Lark Ascending is a lyrical exploration of how Britain's history and identity has been shaped by the mysterious relationship between music and nature.

Through a series of 'headphone walks' and reflective interviews with musicians and filmmakers, Richard King listens closely to Britain's rural landscapes and the compositions of musicians inspired by its beauty and drama. His journey takes him from the west coast of Wales to the Lothian Hills, from the Thames Estuary to the Suffolk shoreline - and from Vaughan Williams to Brian Eno, Kate Bush to Boards of Canada, 'The Sinking of the Titanic' to Greenham Common ...

King's astonishing survey dissects the mythical concept of Englishness underlying the bucolic fantasy of an 'English Holy Land' by exploring the cultural creations that shaped this myth. His unique and intimate history of a nation celebrates the British countryside as a living, working, and occasionally rancorous environment - rather than an unaffected idyll - that forged a nation's musical personality.