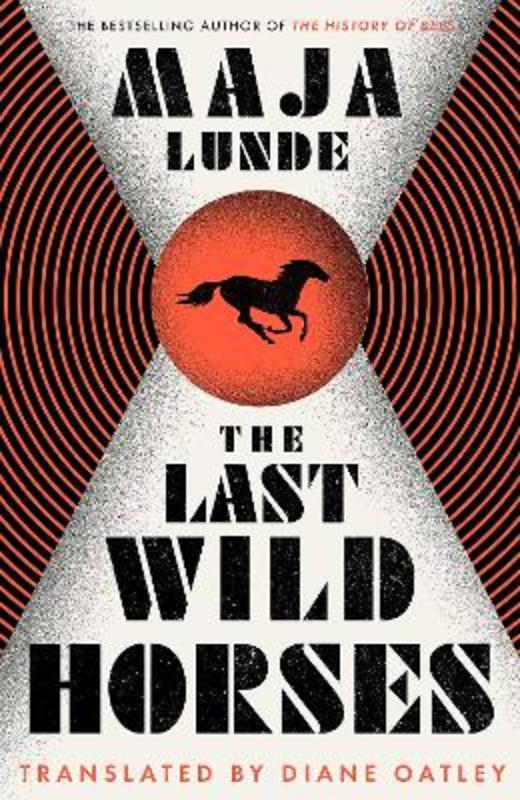 Translated into 36 languages, winner of the Norwegian Bookseller's Prize, and the most successful Norwegian author of her generation, Maja Lunde returns with a heart-wrenching tale, set in the distant past and the dystopian future, about extinction and survival, family and hope.

Mikhail lives in Russia in 1881. When a skeleton of a rare wild horse is brought to him, the zoologist plans an expedition to Mongolia to find the fabled Przewalski horse, a journey that tests not only his physicality, but his heart. In 1992, Karin, alongside her troubled son Mathias and several Przewalski horses, travels to Mongolia to re-introduce the magnificent horses to their native land. The veterinarian has dedicated her life to saving the breed from extinction, prioritizing the wild horses, even over her own son.

Europe's future is uncertain in 2064, but Eva is willing to sacrifice nearly everything to hold onto her family's farm. Her teenage daughter implores Eva to leave the farm and Norway, but a pregnant wild mare Eva is tending is about to foal. Then, a young woman named Louise unexpectedly arrives on the farm, with mysterious intentions that will either bring them all together, or devastate them one by one.

Spanning continents and centuries, The Last Wild Horses is a powerful tale of survival and connection-of humans, animals, and the indestructible bonds that unite us all.

Translated from the Norwegian by Diane Oatley