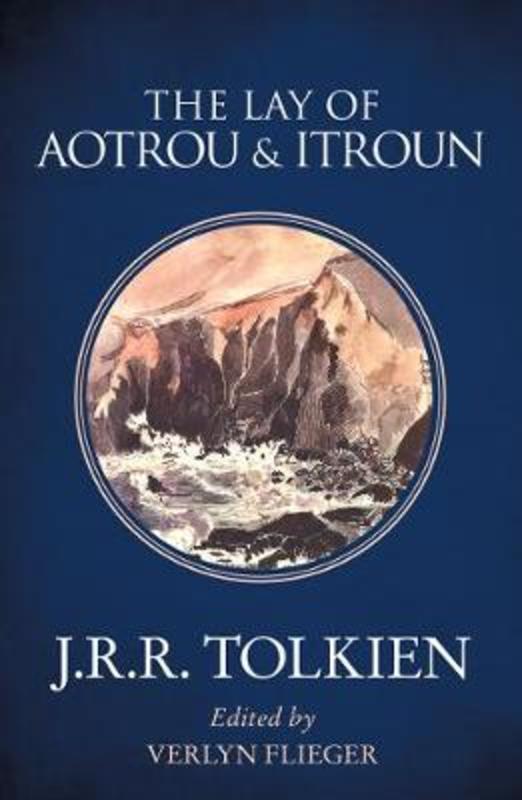 Unavailable for more than 70 years, this early but important work is published for the first time with Tolkien's `Corrigan' poems and other supporting material, including a prefatory note by Christopher Tolkien.

Set `In Britain's land beyond the seas' during the Age of Chivalry, The Lay of Aotrou and Itroun tells of a childless Breton Lord and Lady (`Aotrou' and `Itroun') and the tragedy that befalls them when Aotrou seeks to remedy their situation with the aid of a magic potion obtained from a corrigan, or malevolent fairy. When the potion succeeds and Itroun bears twins, the corrigan returns seeking her fee, and Aotrou is forced to choose between betraying his marriage and losing his life.

Coming from the darker side of J.R.R. Tolkien's imagination, The Lay of Aotrou and Itroun, together with the two shorter `Corrigan' poems that lead up to it and are also included here, was the outcome of a comparatively short but intense period in Tolkien's life when he was deeply engaged with Celtic, and particularly Breton, myth and legend.

Written in 1930, this early but seminal work is an important addition to the non-Middle-earth portion of his canon alongside Tolkien's other retellings of myth and legend, The Legend of Sigurd and Gudrun, The Fall of Arthur and The Story of Kullervo, a small but important corpus of his ventures into `real-world' mythologies, each of which would be a formative in uence on his own legendarium.