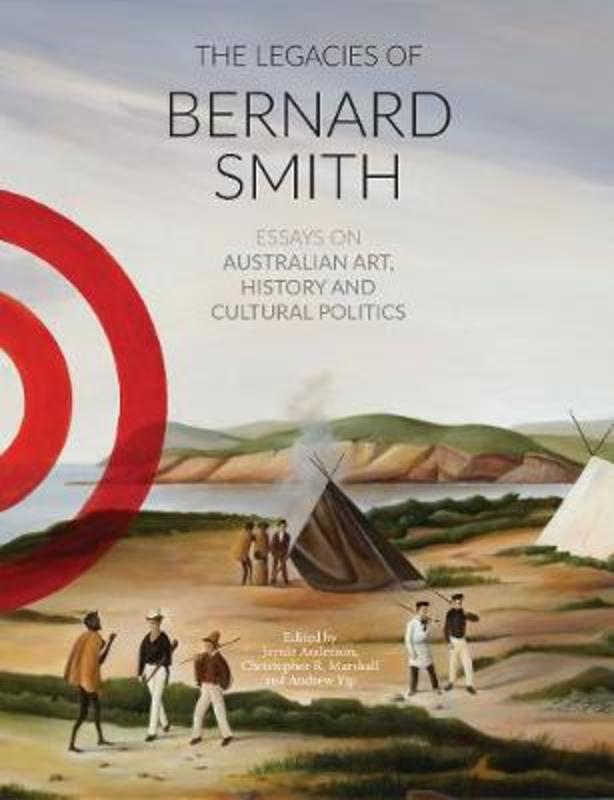 The Legacies Of Bernard Smith

It has been widely asserted that Bernard Smith established the discipline of art history in Australia. He was the founding professor of contemporary art and the directory of the Power Institute at the University of Sydney, published the classic art text Australian Painting, three volumes on the art of Captain Cook's voyages, and two memoirs. His work was seminal for histories of Pacific encounter and he also authored some of the country's most eloquent memoirs. This publication brings together international academics from a range of disciplines to focus on everything Bernard Smith left his mark on: Antipodean and European `envisioning' of the Pacific, the definition of Australian art, gallery scholarship and public art education, museological practice, art criticism, Australian art biography and local heritage.