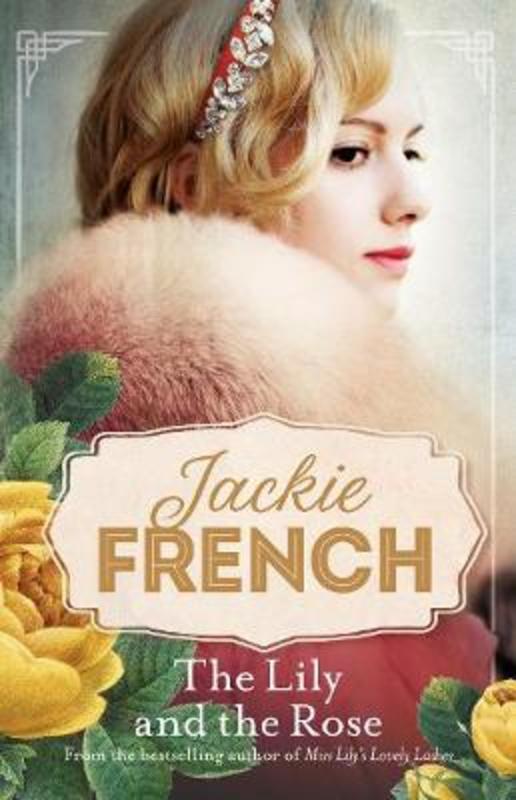 The Lily and the Rose

Australian heiress Sophie Higgs was 'a rose of no-man's land', founding hospitals across war-torn Europe during the horror that was WW1.

Now, in the 1920s, Sophie's wartime work must be erased so that the men who returned can find some kind of 'normality'.

Sophie is, however, a graduate of the mysterious Miss Lily's school of charm and intrigue, and once more she risks her own life as she attempts to save others still trapped in the turmoil and aftermath of war.

But in this new world, nothing is clear, in politics or in love. For the role of men has changed too. Torn between the love of three very different men, Sophie will face her greatest danger yet as she attempts an impossible journey across the world to save Nigel, Earl of Shillings - and her beloved Miss Lily.

In this sequel to the bestselling Miss Lily's Lovely Ladies, Jackie French draws us further into a compelling story that celebrates the passion and adventure of an unstoppable army of women who changed the world.