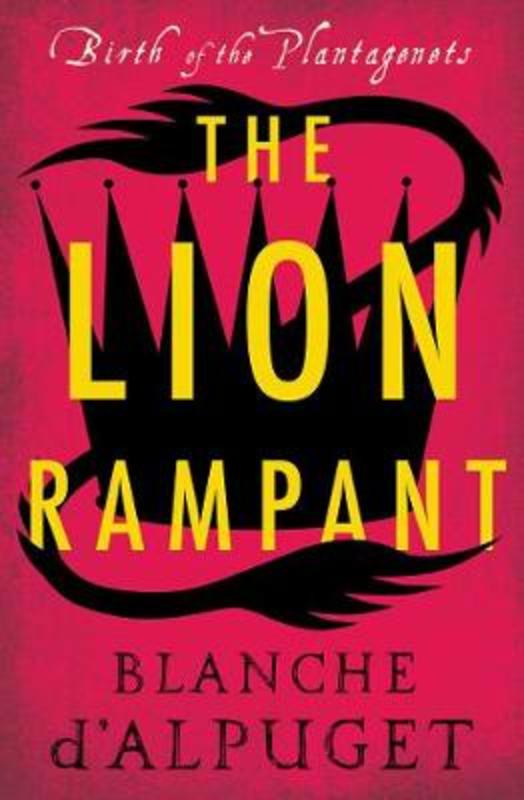 The second book in the captivating Birth of the Plantagenets series brings the twelfth-century reign of Henry II and his wife, Eleanor of Aquitaine to vivid life, from bestselling author Blanche d'Alpuget.

1154. After years of manipulation and political cunning, young Henry II accedes to the throne of England, with the beautiful and indomitable Eleanor of Aquitaine by his side.

But the kingdom he inherits is an impoverished shambles after the long, troubled reign of Stephen the Usurper. Together, the tempestuous royal couple use their charisma and shrewd diplomacy to restore England's prestige and power, and ensure the future of their mighty dynasty.

In order to replenish the English treasury, Henry appoints Thomas Becket, the unordained Archdeacon of Canterbury, as Chancellor. Becket is no ordinary man: born without rank, he is charming, quick-witted, a masterful intriguer and a lavish dresser with a genius for raising money. Beneath this lies a man seething with ambition, jealousy, treachery and desire.

In a dance of scheming, vengeance and forbidden passions, during one of the most turbulent and compelling periods of English history, Henry, Eleanor and Becket fight for political power and control against forces seen and imagined - each with their own agenda, each determined to hide their own shameful secrets.

`The character of Thomas Becket will rivet readers as they have not been riveted since Hilary Mantel's Thomas Cromwell.' Thomas Keneally, AO