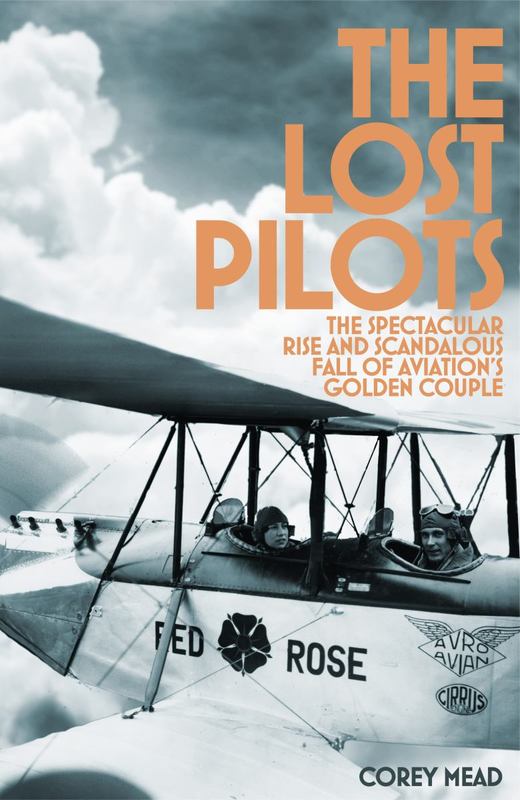 The Spectacular Rise and Scandalous Fall of Aviation's Golden Couple

The Sahara Desert, February 1962: the wreckage of a plane emerges from the sands revealing, too, the body of the plane's long-dead pilot. But who was he? And what had happened to him?

Baker Street, London, June 1927: twenty-five-year-old Jessie Miller had fled a loveless marriage in Australia, longing for adventure in the London of the Bright Young Things. At a gin-soaked party, she met Bill Lancaster, fresh from the Royal Air force, his head full of a scheme that would make him as famous as Charles Lindbergh, who has just crossed the Atlantic. Lancaster wanted to fly three times as far - from London to Melbourne - and in Jessie Miller he knew he had found the perfect co-pilot.

By the time they landed in Melbourne, the daring aviators were a global sensation - and, despite still being married to other people, deeply in love. Keeping their affair a secret, they toured the world until the Wall Street Crash changed everything; Bill and Jessie - like so many others - were broke. And it was then, holed up in a run-down mansion on the outskirts of Miami and desperate for cash, that Jessie agreed to write a memoir. When a dashing ghostwriter Haden Clark was despatched from New York, the toxic combination of the handsome interloper, bootleg booze and jealousy led to a shocking crime. The trial that followed put Jessie and Bill back on the front pages and drove him to a reckless act of abandon to win it all back.