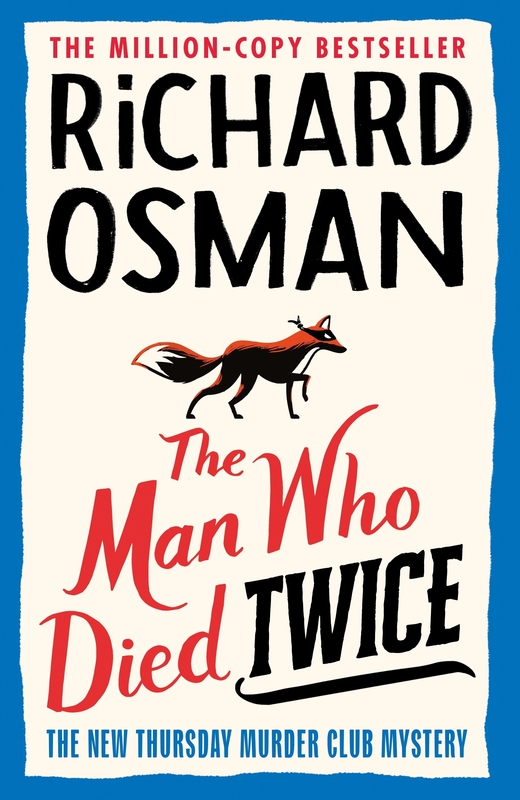 The Man Who Died Twice

The second novel in the number one Sunday Times bestselling Thursday Murder Club series featuring the old (but far from past-it) team as they pursue a brand new mystery.

It's the following Thursday, and Elizabeth has just had a visit from a man she thought was dead. It's (one of) her ex-husbands, and he's being hunted. His story involves some diamonds, some spies, and a very angry mobster.

Elizabeth puts it down to his normal grandstanding, but then the bodies start piling up. So she enlists Joyce, Ibrahim and Ron in the hunt for the killer. If they find the diamonds - well, that's just a bonus...

But this time the murderer isn't some small-time criminal, and it soon becomes terrifying clear that they wouldn't bat an eyelid at killing four septuagenarians. Can our team find the killer before the killer finds them?