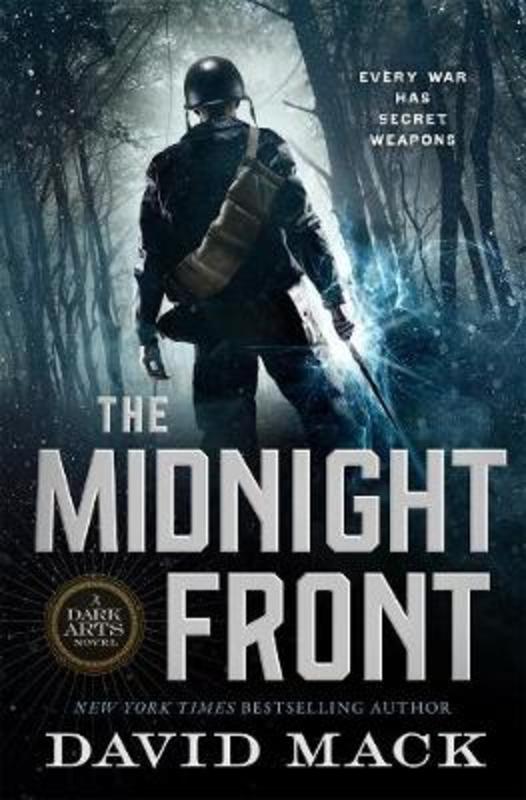 It's World War II and Winston Churchill has enlisted a secret front of wizards to combat the dark forces aiding the Nazis in their bid for world conquest.

Cade Martin is the key. But Cade isn't the Chosen One. The Chosen One was murdered by the sorcerous fire of Axis operatives before he could come into his power. In the war to save the world from plunging into darkness, Cade Martin is plan B.

Cade's teammates in the Midnight Front-magic users all-don't know what to make of him. Some don't trust him. But the stakes are higher than at any previous moment in human history, and the Midnight Front has no choice but to find a way to work together to somehow defeat Adolf Hitler's sorcerers before it's too late.

The Midnight Front is a thrilling, emotionally charged, action-packed tour-de-force.