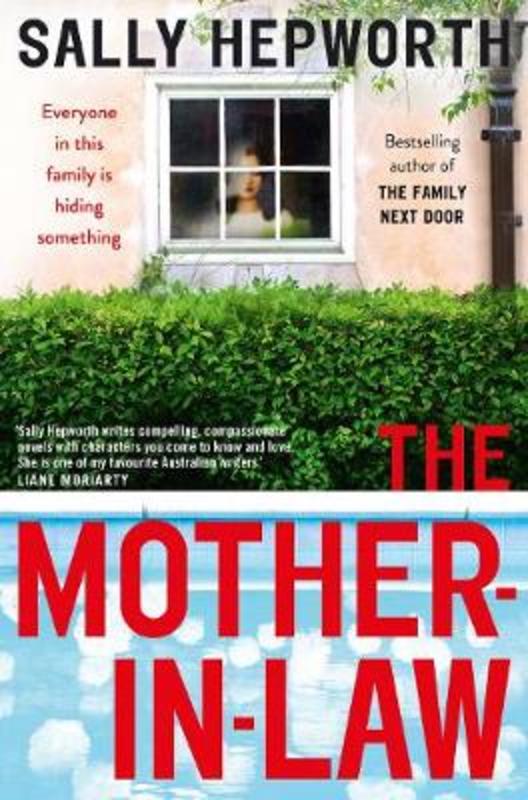 "Hepworth turns up the tension in her latest Australian-set domestic suspense novel. A masterful depiction of how much is said in the silences, accompanied by increasing unease over what happened to Diana, makes this a winner for fans of Liane Moriarty and Megan Abbott" Booklist (starred review)

Someone once told me that you have two families in your life - the one you are born into and the one you choose. Yes, you may get to choose your partner, but you don't choose your mother-in-law. The cackling mercenaries of fate determine it all.

From the moment Lucy met Diana, she was kept at arm's length. Diana was exquisitely polite, but Lucy knew, even after marrying Oliver, that they'd never have the closeness she'd been hoping for.

But who could fault Diana? She was a pillar of the community, an advocate for social justice, the matriarch of a loving family. Lucy had wanted so much to please her new mother-in-law.

That was ten years ago. Now, Diana has been found dead, leaving a suicide note. But the autopsy reveals evidence of suffocation. And everyone in the family is hiding something...

From the bestselling author of The Family Next Door comes a new page-turner about that trickiest of relationships.

'Sally Hepworth writes compelling, compassionate novels with characters you come to know and love. She is one of my favourite Australian writers.' Liane Moriarty