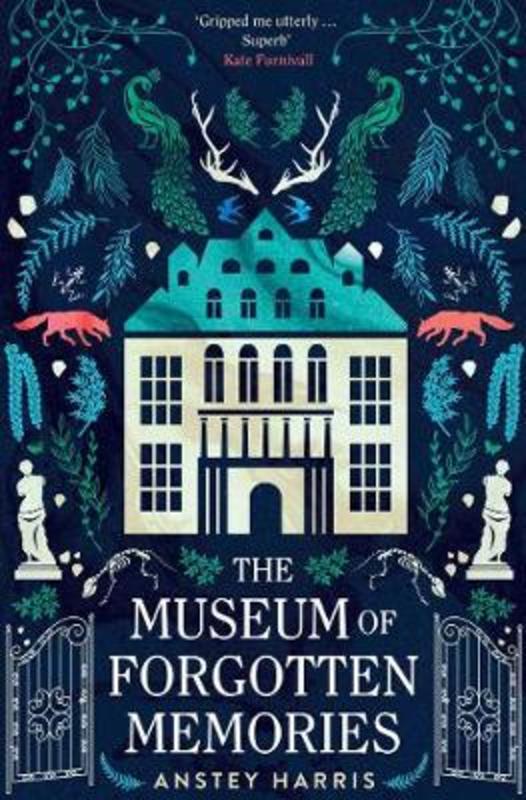 The Museum of Forgotten Memories

Hatters Museum of the Wide Wide World, a dilapidated, once-whimsical museum, offers unexpected solace to a grieving widow, and exposes secrets that will alter the course of her life.

When Cate and Richard met at university they felt an immediate spark, but as the couple matured Richard's inner demons threatened their happiness. With time, he receded further and further into darkness until he disappeared altogether.

Now, four years after Richard's passing, Cate is let go from her teaching job and can't pay the rent on the London flat she shares with her and Richard's son, Leo. She packs the two of them up and ventures to Richard's grandfather's old Victorian museum in the small town of Crouch-on-Sea, where the dusty staff quarters await her. Despite growing pains and a grouchy caretaker, Cate falls in love with the quirky taxidermy exhibits and sprawling grounds and makes it her mission to revive them. But as Cate becomes more invested in Hatters, she must finally confront the reality of Richard's death - and the role she played in it - in order to reimagine her future.

The Museum of Forgotten Memories masterfully weaves life with death, past with present, and grief with hope.

'An incredibly moving and atmospheric novel, as beautiful and complex and curious as the museum in which it is set'
Beth O'Leary, author of The Flatshare