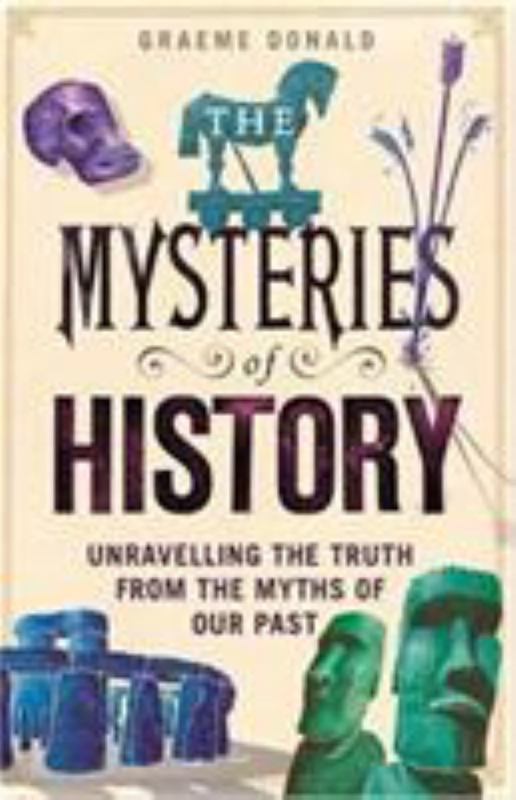 The Mysteries of History

Unravelling the Truth from the Myths of Our Past

As Napoleon once observed, history is largely a set of lies agreed upon by the winners and, once a lie attains the dignity of age, it becomes the truth.

As everyone knows, Cleopatra was an Egyptian of considerable beauty who died in a snaky embrace; Marco Polo travelled to China to become Kublai Khan's right-hand-man; Pope Joan was a medieval woman who fooled the Catholic Church; Joan of Arc was a French military leader; and The Great Fire of Rome was started by Nero to clear the way for his urban re-development of the city ... Well, no, actually.

To take those in order: Cleo was a Greek with a face belying generations of inbreeding who poisoned herself; Marco Polo got no further than Turkey, where he sat picking the brains of those who had actually been to China; there was no female Pope; the so-called Joan of Arc - if she existed at all - never led any French army; and as Nero said all along, it was the Christians who torched the city.

As this intriguing book reveals, the greatest mysteries of history centre on who invents such false accounts in the first place, how they gain traction so quickly and why others are so willing - anxious, even - to believe them.