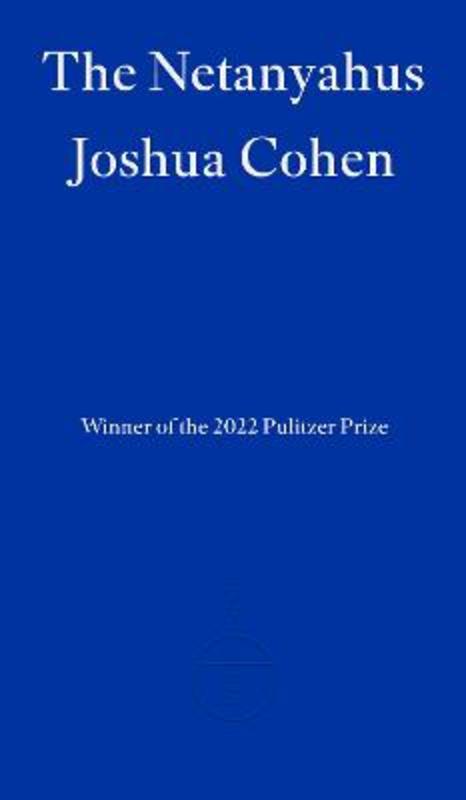 Corbin College, not-quite-upstate New York, winter 1959-1960: Ruben Blum, a Jewish historian-but not an historian of the Jews-is co-opted onto a hiring committee to review the application of an exiled Israeli scholar specializing in the Spanish Inquisition. When Benzion Netanyahu shows up for an interview, family unexpectedly in tow, Blum plays the reluctant host, to guests who proceed to lay waste to his American complacencies.

'The Netanyahus is constructed with a brilliant comic grace that moves from the sly to the exuberant ... The vision in this book is deeply original, making clear what a superb writer Joshua Cohen is.' - Colm Toibin

'Absorbing, delightful, hilarious, breathtaking and the best and most relevant novel I've read in what feels like forever.' - New York Times Book Review