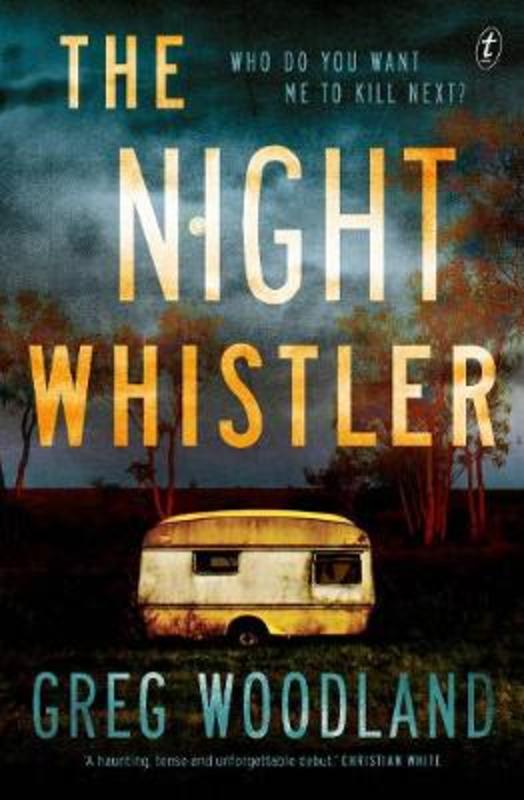 Are you lonesome tonight... It's 1966. Hal and his little brother, newly arrived in Moorabool with their parents, are exploring the creek near their new home when they find the body of a dog.

Not just dead, but recently killed.

Not just killed, but mutilated.

Constable Mick Goodenough, recently demoted from his city job as a detective, is also new in town-and one of his dogs has gone missing. He's experienced enough to know what it means when someone tortures an animal to death- it means they're practising. So when Hal's mother starts getting anonymous calls-a man whistling, then hanging up-Goodenough, alone among the Moorabool cops, takes her seriously.

The question is- will that be enough to keep her safe?