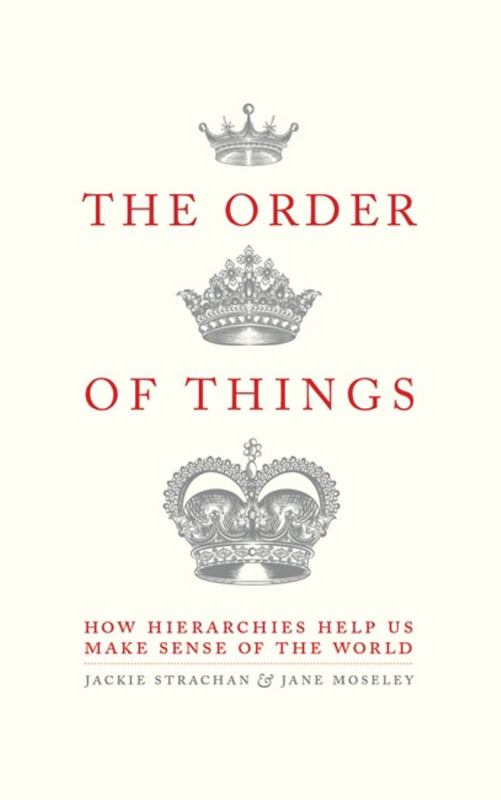 The Order of Things

How hierarchies help us make sense of the world

From the Private First Class who knows his place (above a Private but below a Lance Corporal), to the classification of the natural world (Species, Genus, Family, Order . . .), we introduce hierarchies, pecking orders and ranks to every aspect of our lives, from society and religion to leisure and the law, establishing priorities and bringing order to our world.

This miscellany of the various hierarchies that govern our existence ranges from the prosaically earthbound, in the form of roads and freeways, to the esoterically celestial, in the form of angels, seraphim, cherubims, archangels and so on.

Who is more senior in a Chinese triad, a White Paper Fan or a Red Pole? What trumps a Straight Flush in poker? How many ranks are there between a Detective and a Colonel in the American police? What's the next step up from the Court of Appeal? What is a Royal Peculiar and where does it stand in the hierarchy of the British church? Which sea states lie between Calm and Phenomenal? In a Roman legion, how many men made up a Cohort and how many Cohorts a Legion? What is the hierarchy in the US government?

Knowing where something - or someone - stands in the order of things helps us quite literally to put it into context.