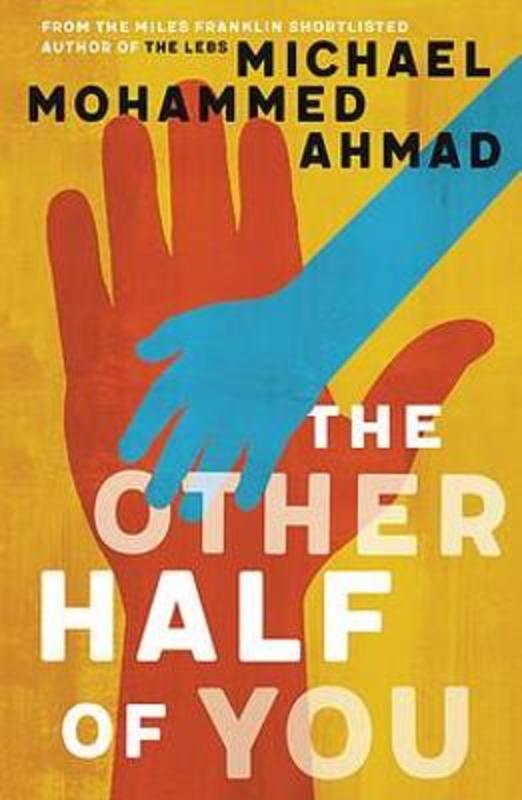 The Other Half of You

'I only ever asked you for one thing,' my father said, a quiver in his voice. 'Just this one thing.' It was as though I had smashed the Ten Commandments.

'Oh father,' I cried, grovelling at his ankles while my mother and siblings looked on. 'The one thing you asked of me - is everything.'

Bani Adam has known all his life what was expected of him. To marry the right kind of girl. To make the House of Adam proud.

But Bani wanted more than this - he wanted to make his own choices. Being the first in his Australian Muslim family to go to university, he could see a different way.

Years later, Bani will write his story to his son, Kahlil. Telling him of the choices that were made on Bani's behalf and those that he made for himself. Of the hurt he caused and the heartache he carries. Of the mistakes he made and the lessons he learned.

In this moving and timely novel, Michael Mohammed Ahmad balances the complexities of modern love with the demands of family, tradition and faith. The Other Half of You is the powerful, insightful and unforgettable new novel from the Miles Franklin shortlisted author of The Lebs.

PRAISE FOR THE LEBS