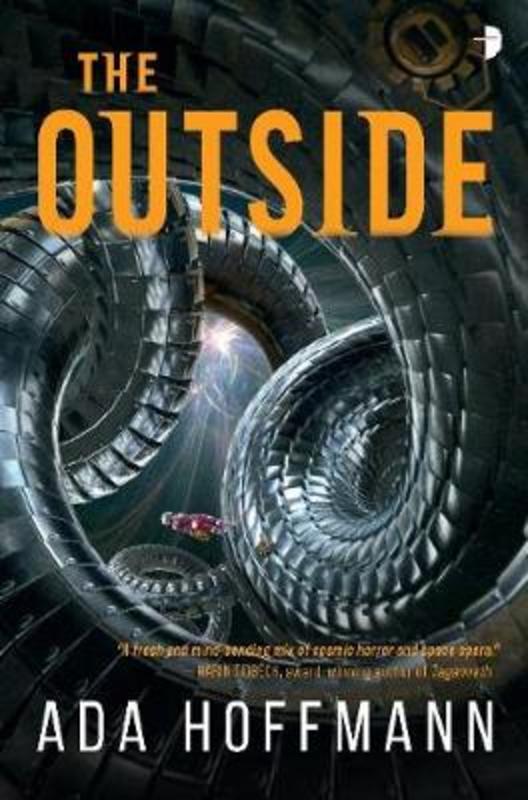 Autistic scientist Yasira Shien has developed a radical new energy drive that could change the future of humanity. But when she activates it, reality warps, destroying the space station and everyone aboard. The AI gods who rule the galaxy declare her work heretical, and Yasira is abducted by their agents. Instead of simply executing her, they offer mercy - if she'll help them hunt down a bigger target- her own mysterious, vanished mentor. With her homeworld's fate in the balance, Yasira must choose who to trust- the gods and their ruthless post-human angels, or the rebel scientist whose unorthodox mathematics could turn her world inside out.