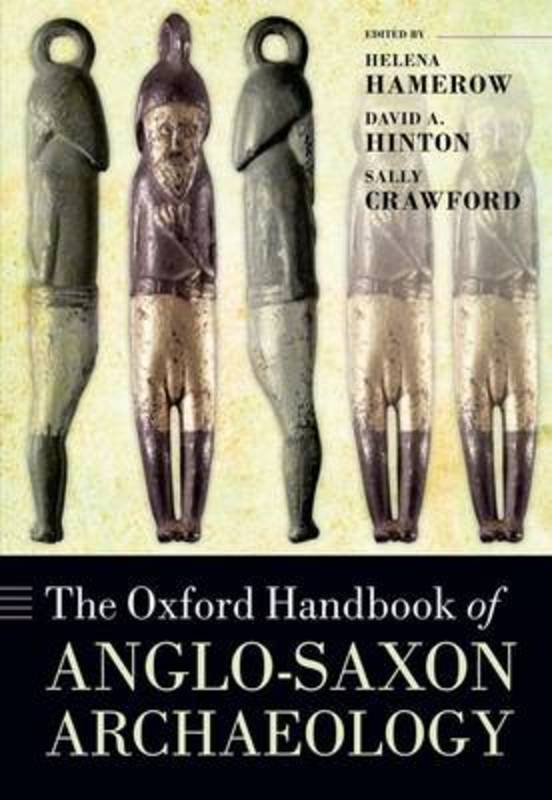 The Oxford Handbook of Anglo-Saxon Archaeology

Since the early 20th century the scholarly study of Anglo-Saxon texts has been augmented by systematic excavation and analysis of physical evidence - settlements, cemeteries, artefacts, environmental data, and standing buildings. This evidence has confirmed some readings of the Anglo-Saxon literary and documentary sources and challenged others. More recently, large-scale excavations both in towns and in the countryside, the application of computer methods to large
bodies of data, new techniques for site identification such as remote sensing, and new dating methods have put archaeology at the forefront of Anglo-Saxon studies. The Handbook of Anglo-Saxon Archaeology, written by a team of experts and presenting the results of the most up-to-date research, will
both stimulate and support further investigation into those aspects of Anglo-Saxon life and culture which archaeology has fundamentally illuminated. It will prove an essential resourse for our understanding of a society poised at the interface between prehistory and history.