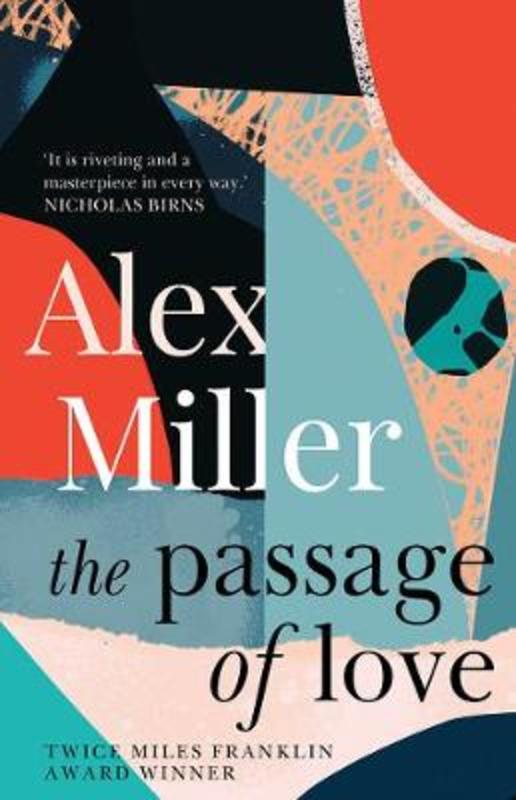 The Passage of Love

'Capacious, wise, and startlingly honest about human frailty and the permutations of love over time. Frankly autobiographical, it is also a work of fully achieved fiction, ripe with experience, double-voiced, peopled with unpredictable men and women, and set in Miller's landscapes that characteristically throb with life.' --Morag Fraser, Australian Book Review

Sitting in a New York park, an old man holds a book and tries to accept that his contribution to the future is over. Instead, he remembers a youthful yearning for open horizons, for Australia, a yearning he now knows inspired his life as a writer. Instinctively he picks up his pen and starts at the beginning ...

At twenty-one years, Robert Crofts leaves his broken dreams in Far North Queensland, finally stopping in Melbourne almost destitute. It's there he begins to understand how books and writing might be the saving of him.

When Robert is introduced to Lena Soren, beautiful, rich and educated, his life takes a very different path. But in the intimacy of their connection lies an unknowability that both torments and tantalises as Robert and Lena long for something that neither can provide for the other.

Alex Miller is magnificent in this most personal of all novels filled with rare wisdom and incisive observation.

'Half a dozen of Miller's novels are likely to be judged among the finest of the past quarter century. They were written in the course of a career that has showcased Miller's subtlety, narrative craft, moral acuity and delight in writing about what he loves.'
The Weekend Australian

'A thoughtful autobiographical work by an award-winning Australian novelist ... traces themes of art and commitment through Crofts' relationships with three women. Miller pulls back from the narrative several times in interludes that return to the first person of the much older man and highlight how memory has many layers. A rich addition to the growing shelf of autofiction from a seasoned storyteller.' Kirkus (starred review)